Two wheels for a change!

Kev had been on the boat for a few days doing an oil change etc as I had various appointments at home, he got home yesterday afternoon to glorious sunshine so we sat in the garden and had a couple of beers. 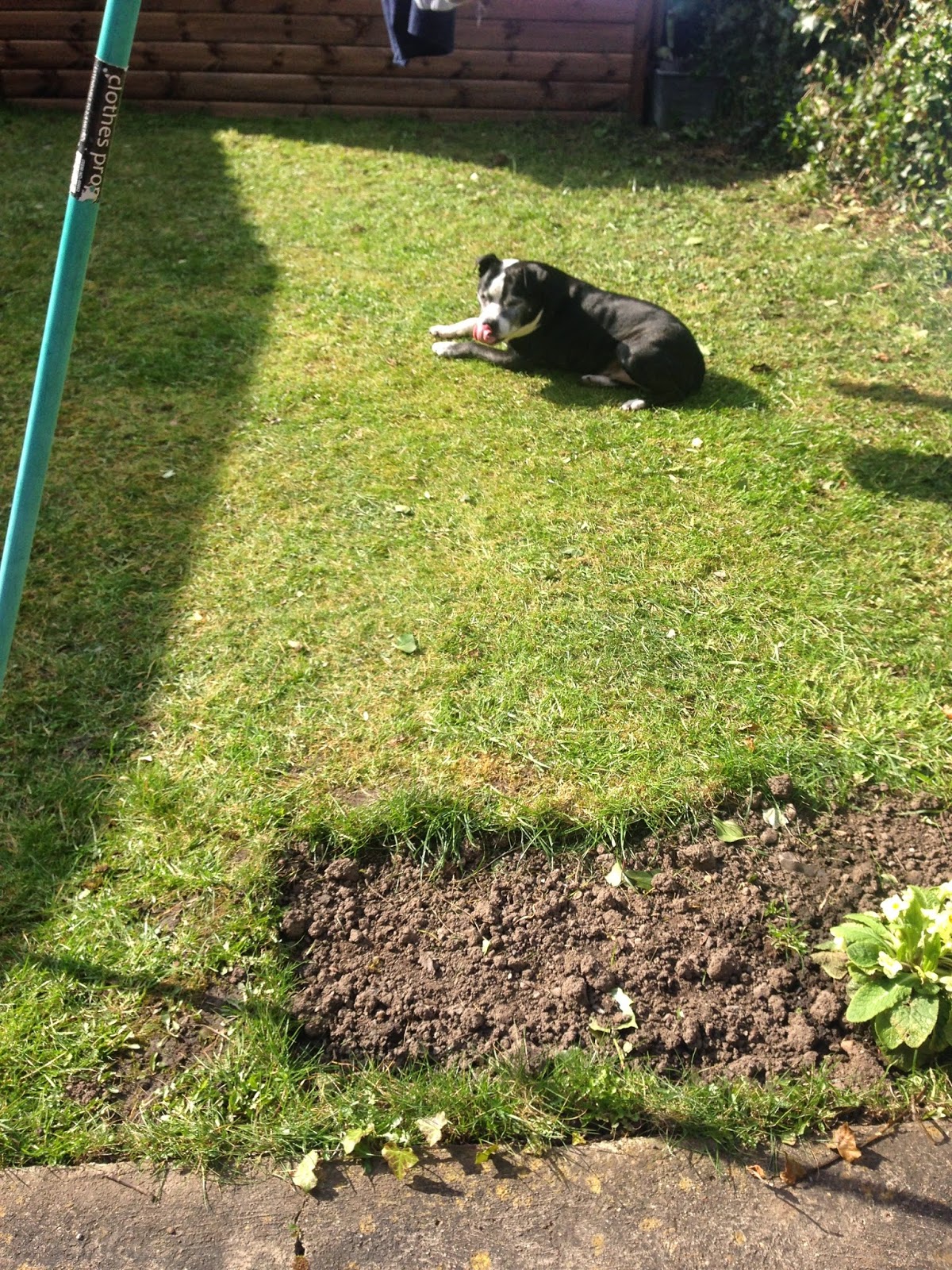 Buster enjoying the sun too!

Kev has also just had his BMW bike serviced and an MOT so today we decided to go for a ride to Farndon on the river Trent for something to eat and left home about 11.30am 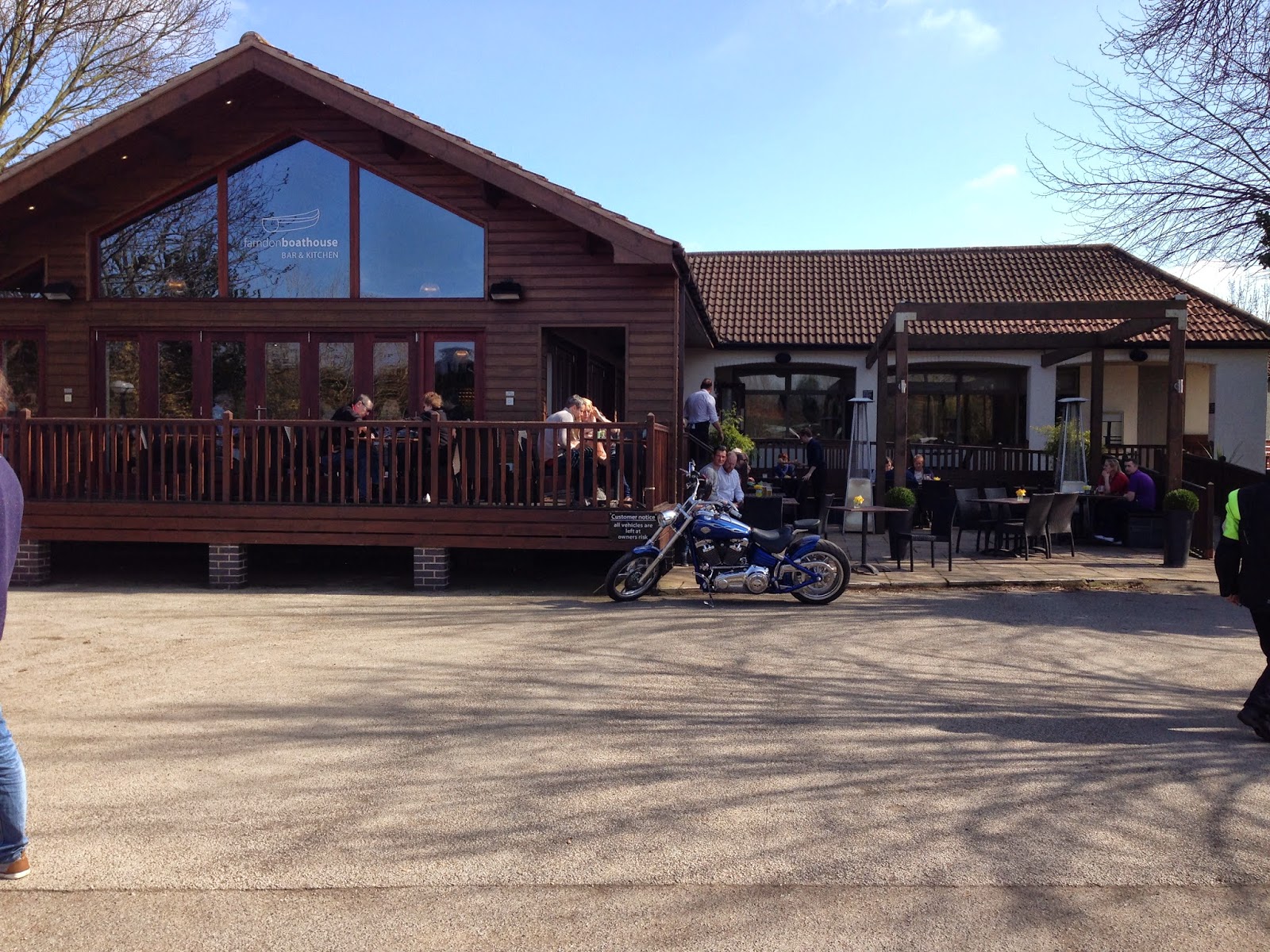 We went for something to eat in the Boathouse, it was very nice and the staff were friendly but it is not somewhere I would rush back to but it is in a good location facing the river, there is another pub just to the right of it called The Riverside. 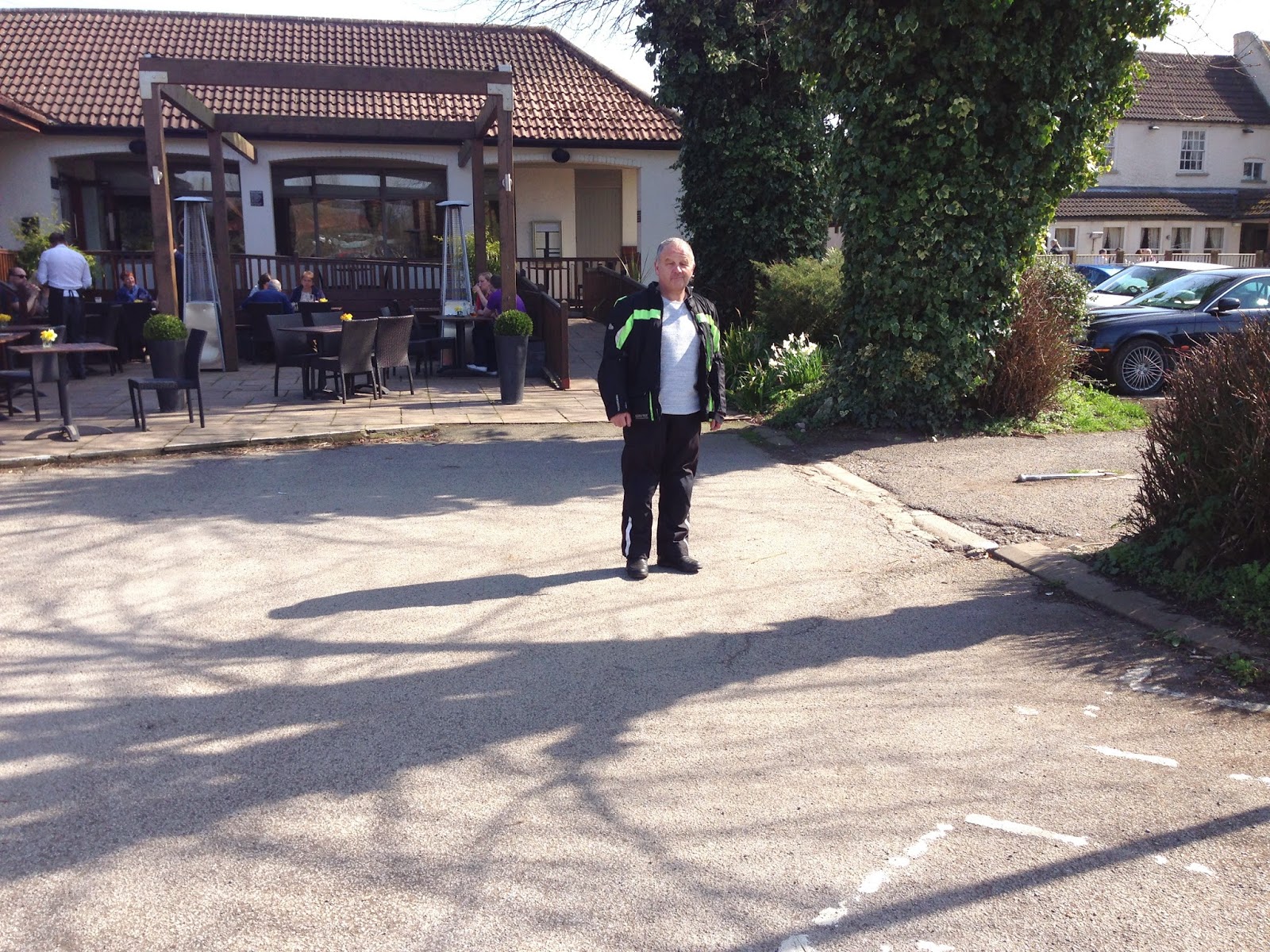 There were lots of people about and there are moorings here too, Kev had moored here when he was with Nigel on his boat "nb Tomorrow" as Nigel had moved his boat from the Keadby & Stainforth canal to  a small marina Sileby Mill but is now moored next to us in Crockers Marina in  Shardlow. 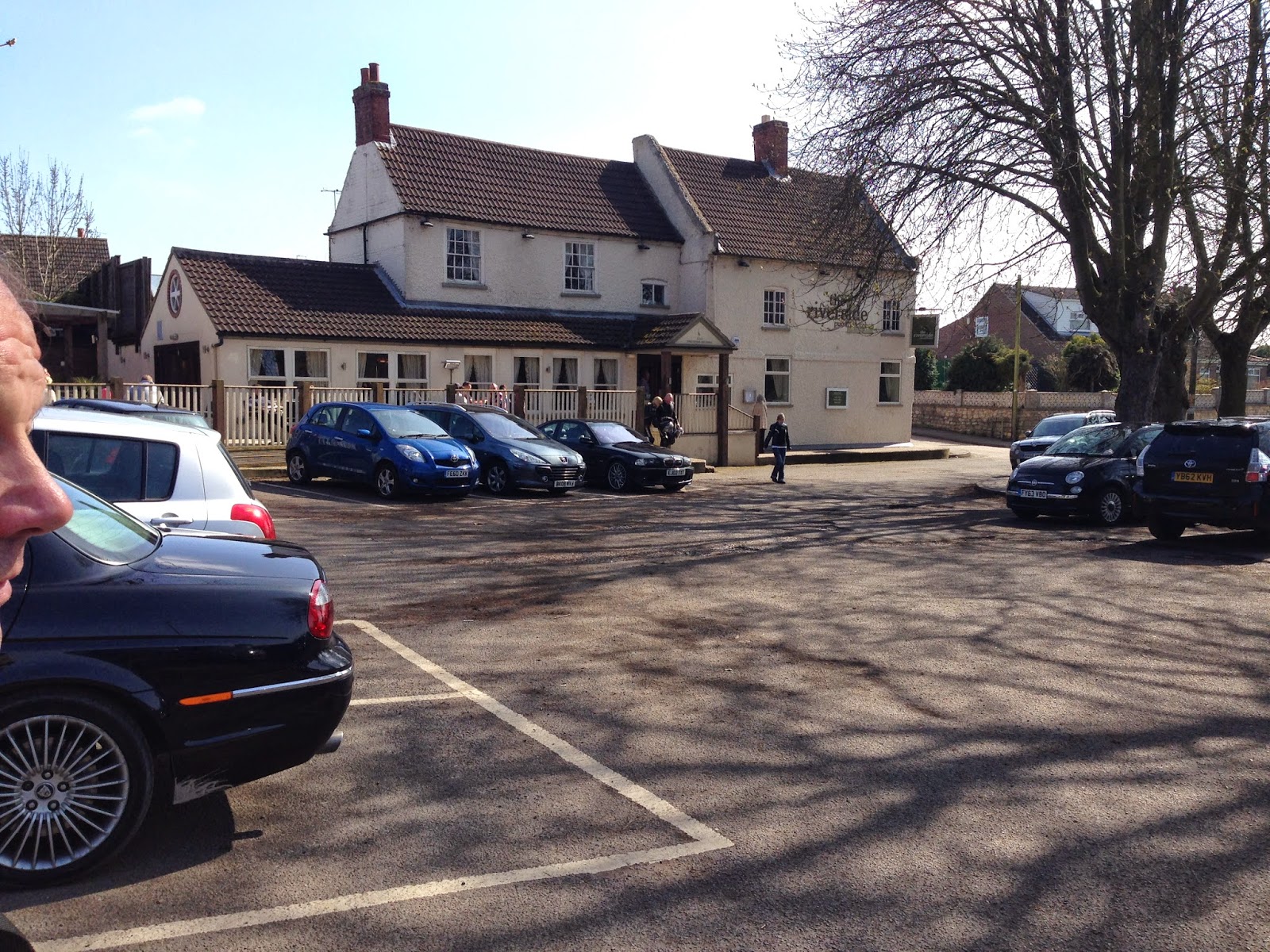 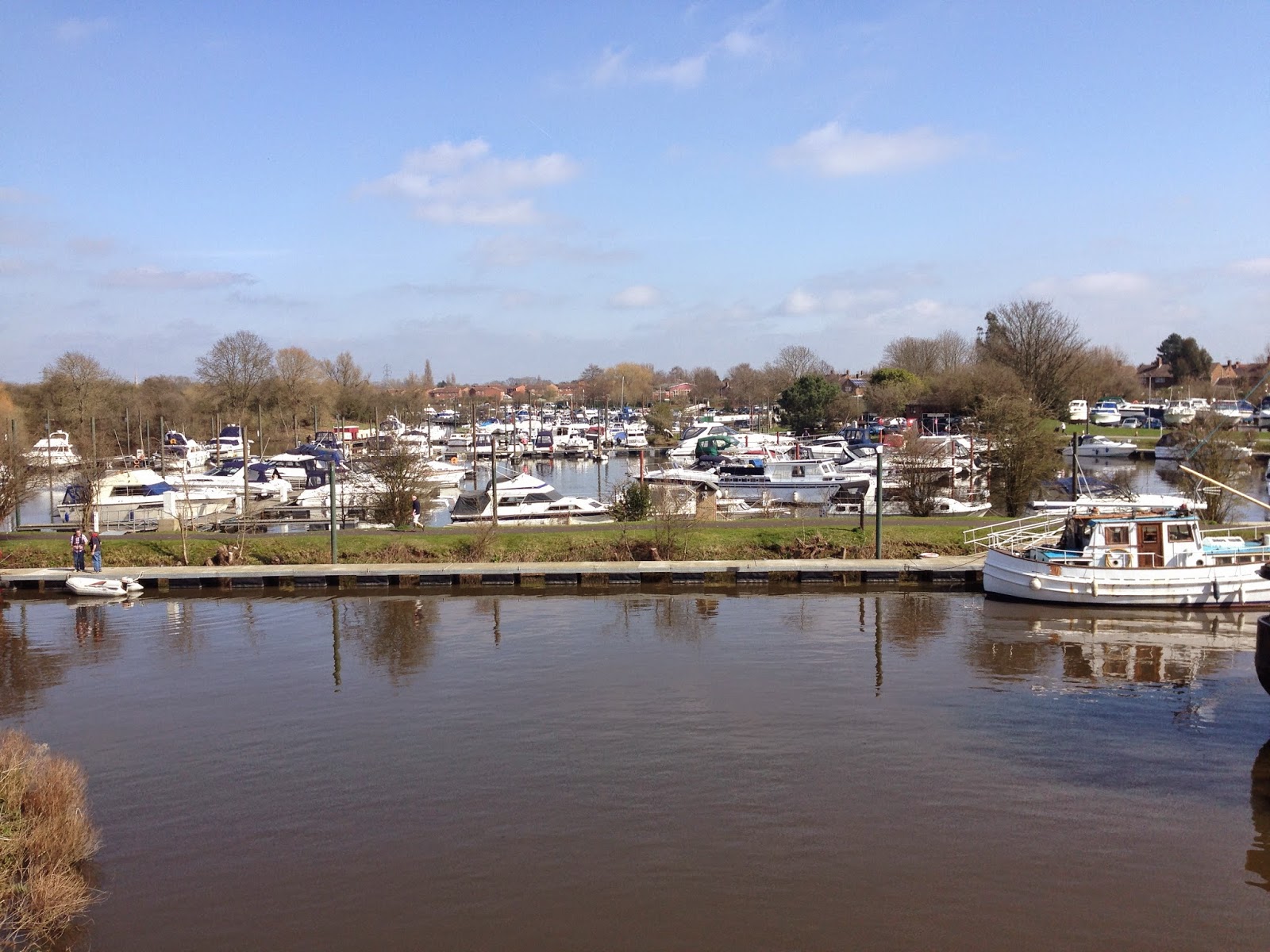 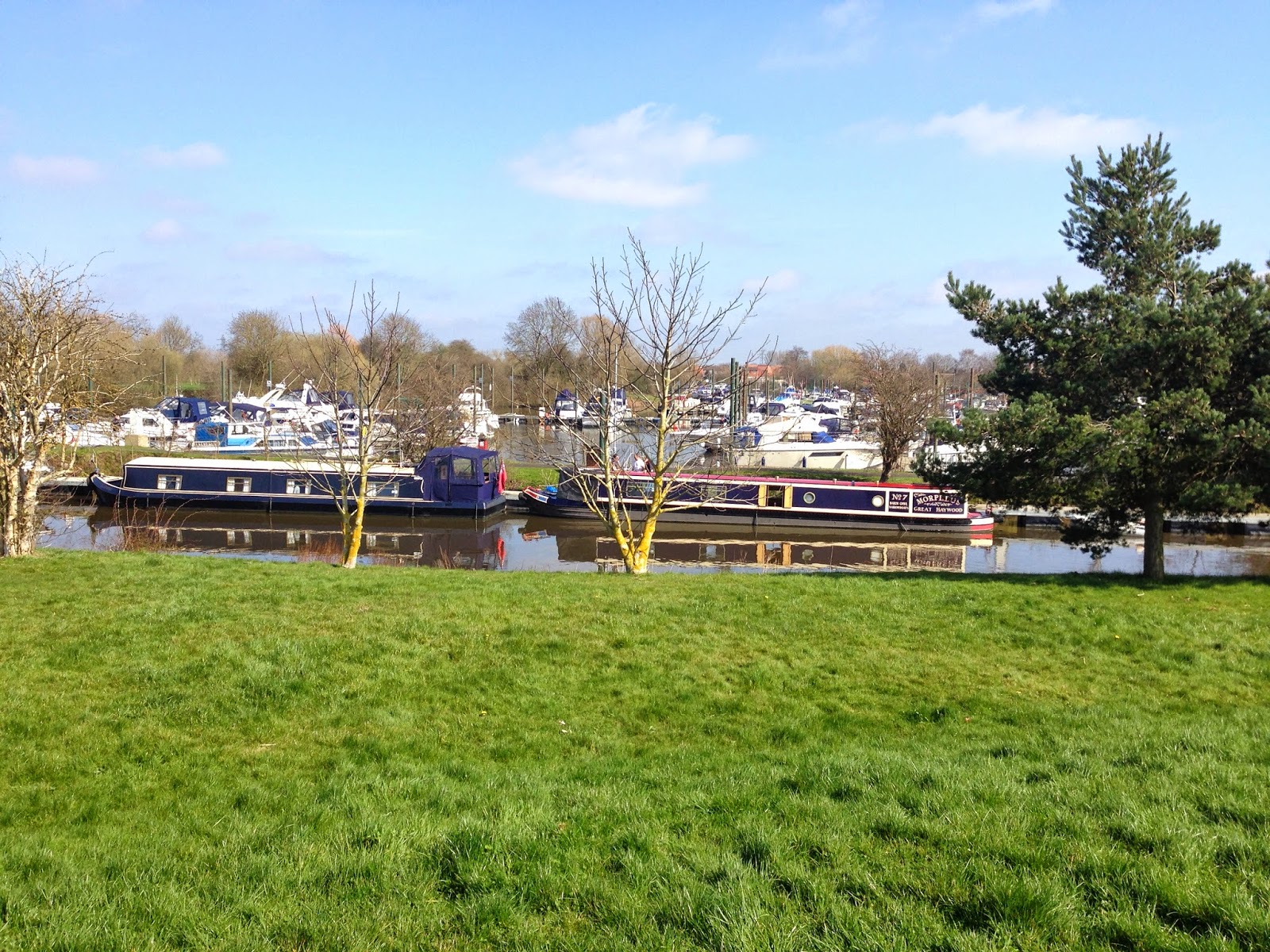 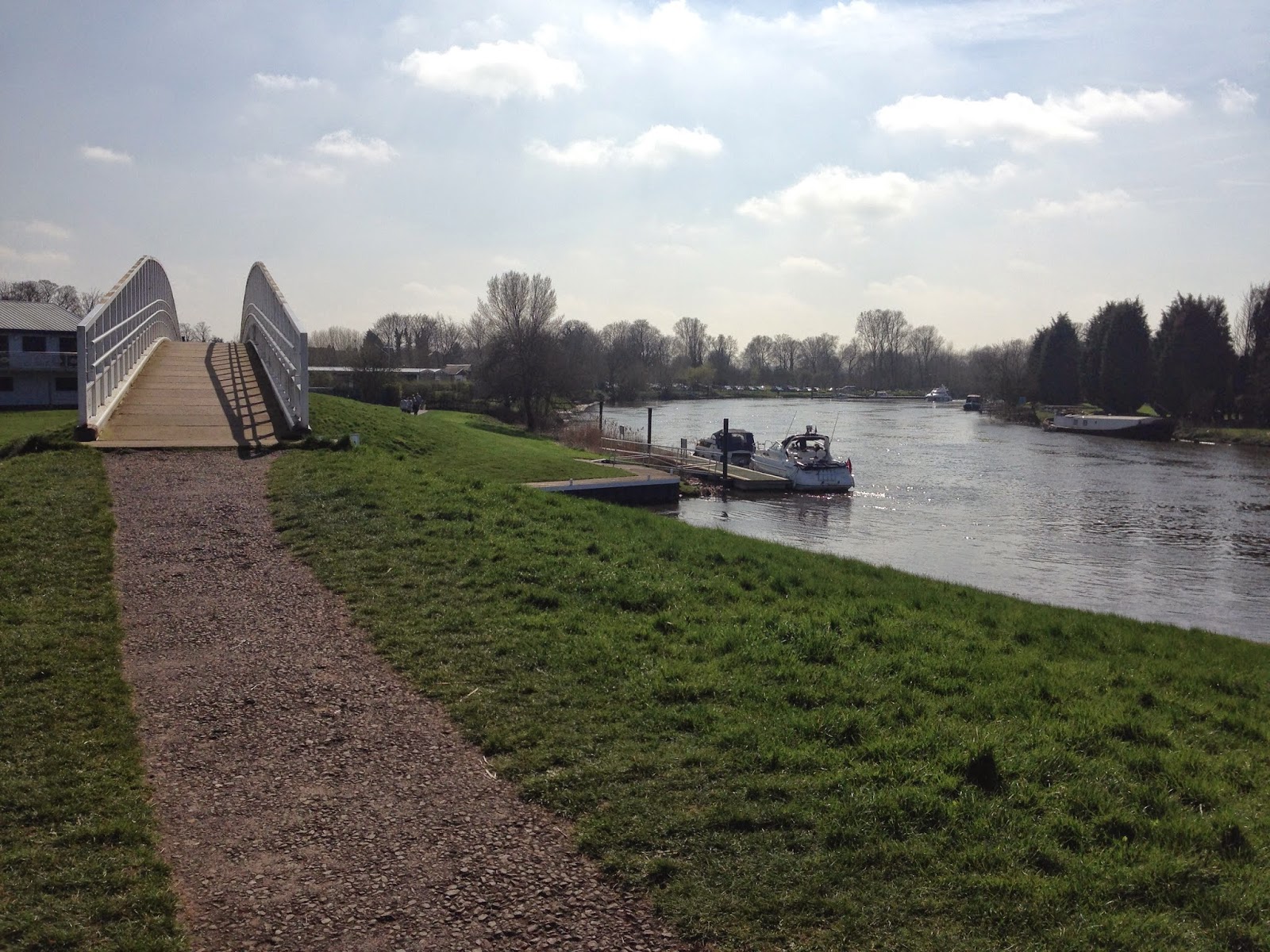 The bridge over the marina entrance, there is another pub over it which looks like an old house boat

think it is called The Knot but not quite sure you can see a few people sat outside. 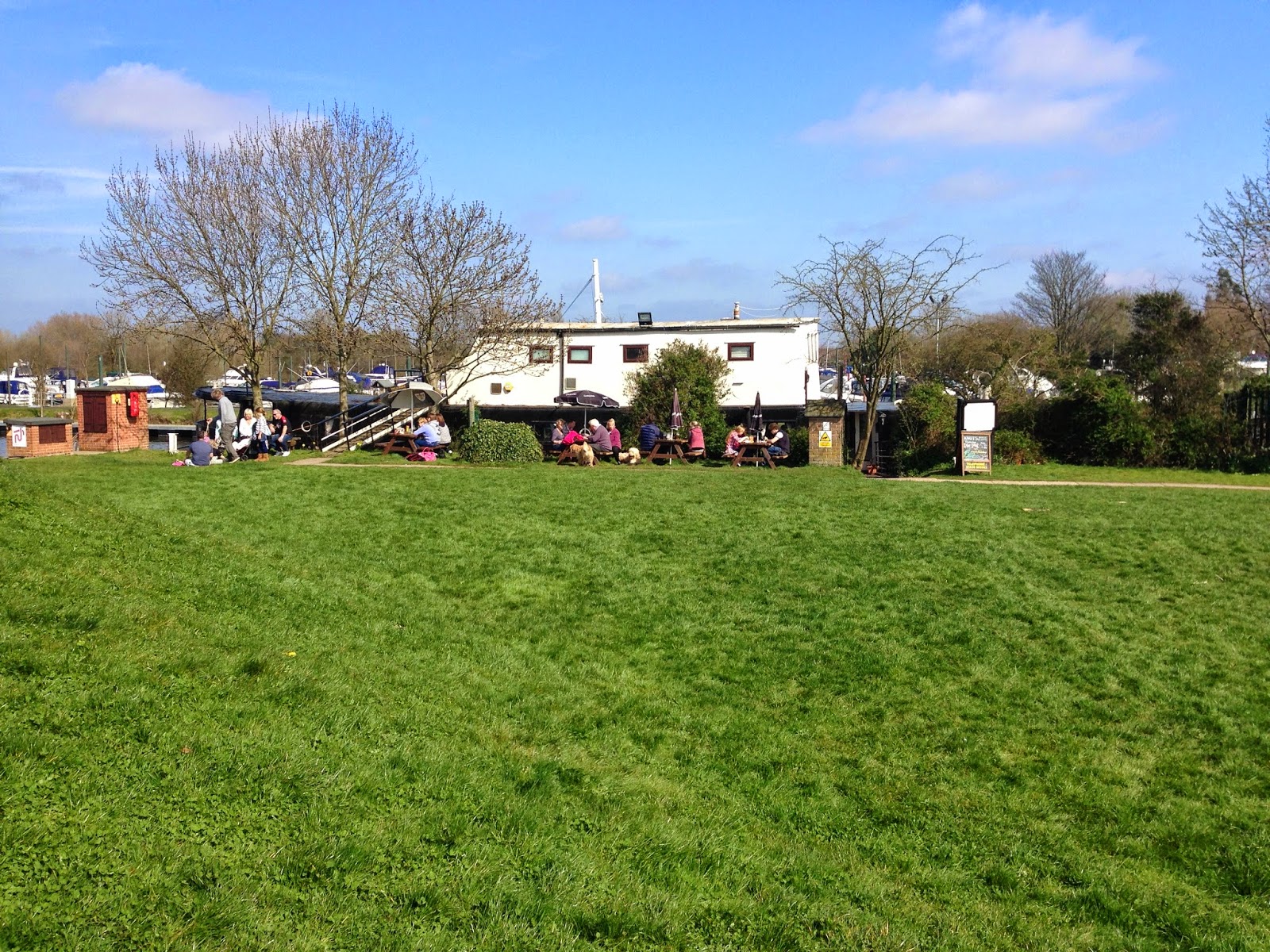 To the left of the picture above there was a cruiser filling with diesel so Kev went to see how much it was 95p a litre! There were plenty of boats out on the Trent but they were all cruisers and probably out for the Easter weekend. We had a slow walk back to the bike which was parked outside the Riverside pub 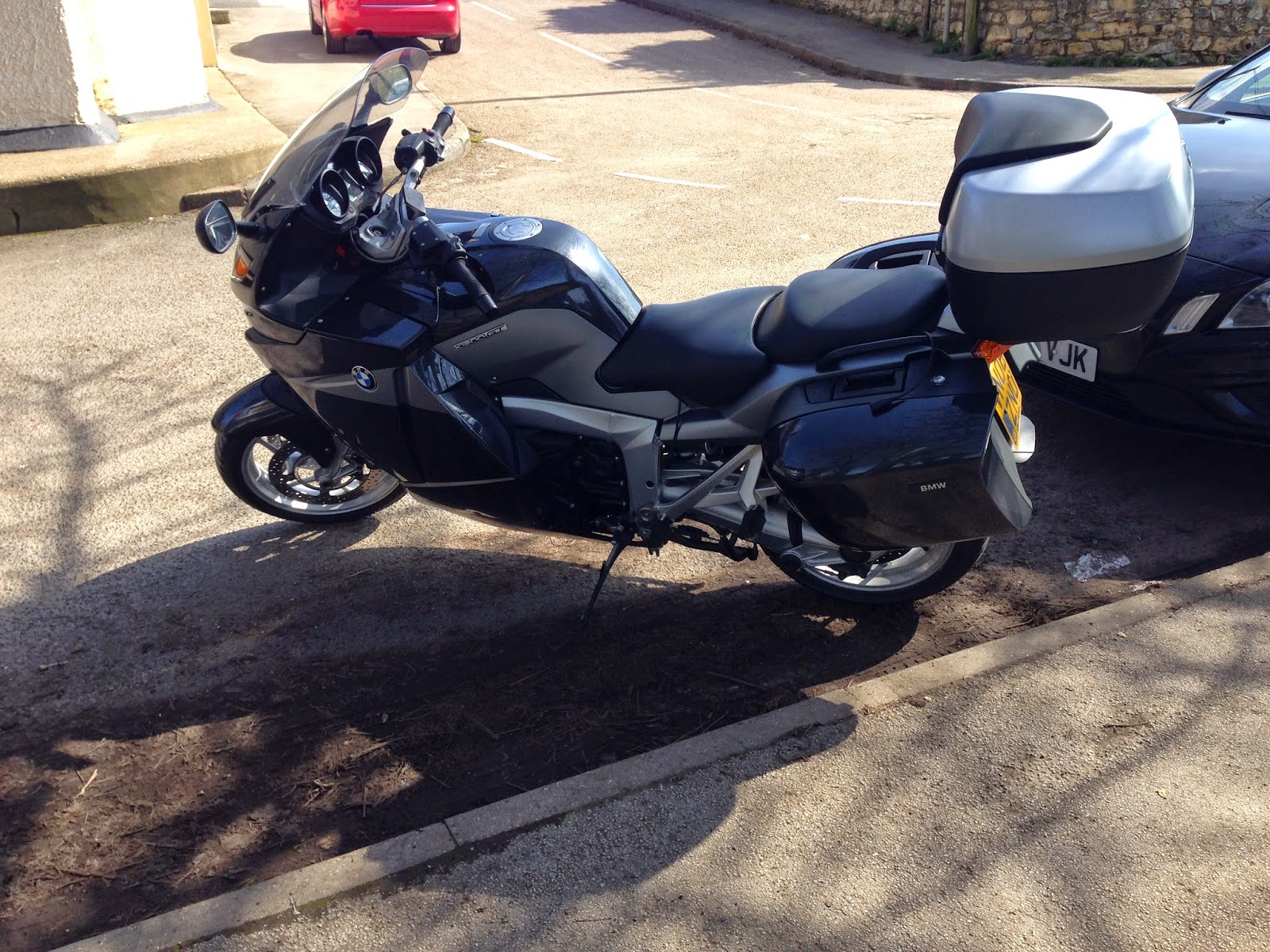 Our mode of transport for today! 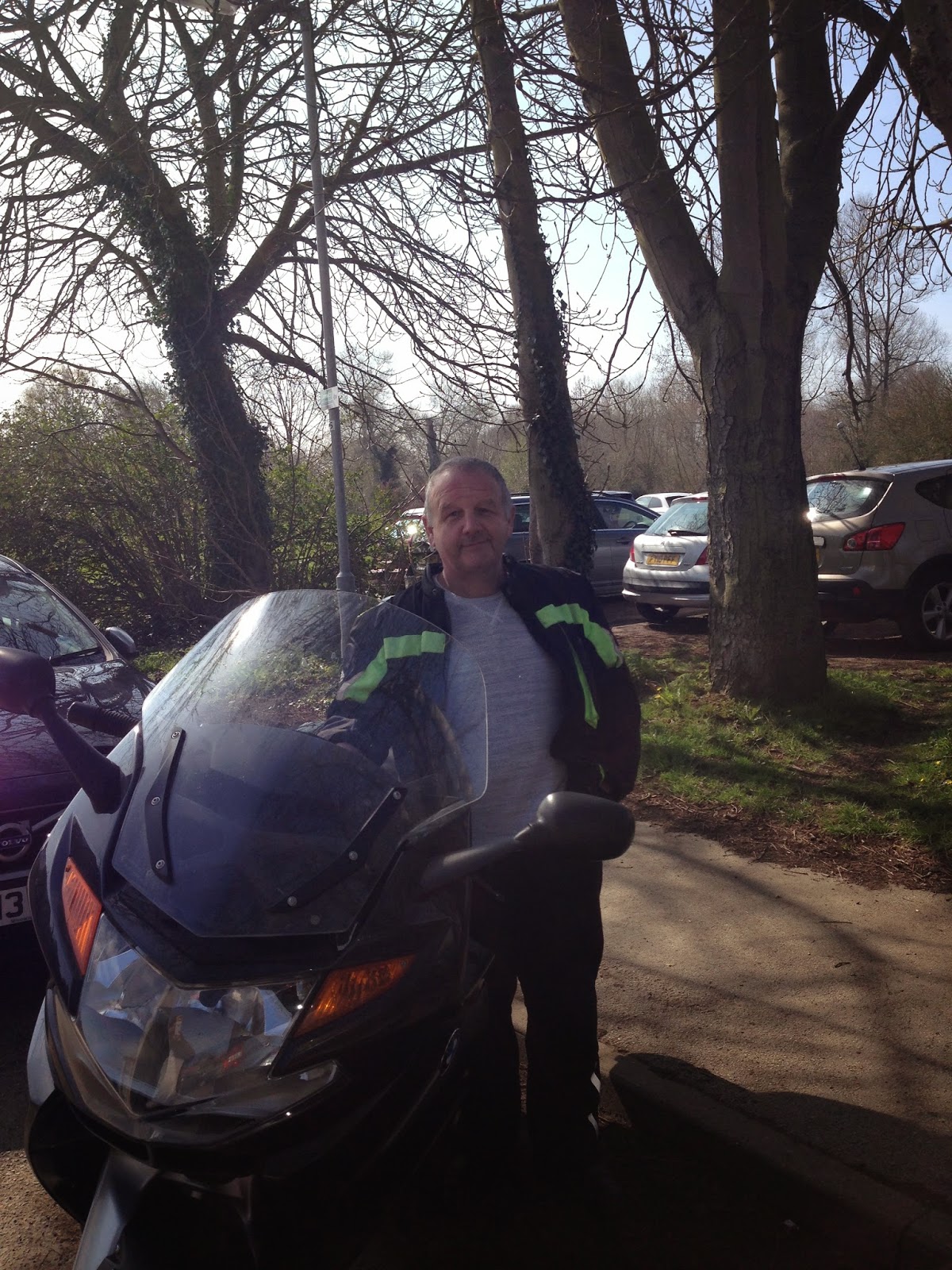