Nothing much to say about our cruise yesterday from Taft bridge except the weather was once again lovely and plenty of boats on the move, we were heading for Fradley and had been hoping to get moored at Shade House lock but after coming towards Wood End lock we found 3 boats waiting to go down and we were waiting at the lock for about 45 minutes so we didn't expect to get a mooring. But as we were approaching Shade House Lock we saw a couple of moorings and there was one that looked just about right for us but it meant that we would have to ask a boat to pull back a bit for us, well what a stroke of luck as the boat turned out to be NB Windsong so we gave a shout to Roger who was sat outside if he would mind pulling his boat back so we could get in.
Roger shouted to Pip who also came and helped move their  boat back and we got tied up then went for a cuppa and a chat. Thanks both of you for moving and it was nice to meet up once again as we hadn't seen them both since Crick 2008 when we had 4EverMoore at the show.
This morning Kev washed the boat and wanted to get it waxed as he had done the other side on the Caldon Canal, so I helped him and then Pip & Roger started to leave their mooring  and we all said our goodbyes and hope to meet up again at some point. 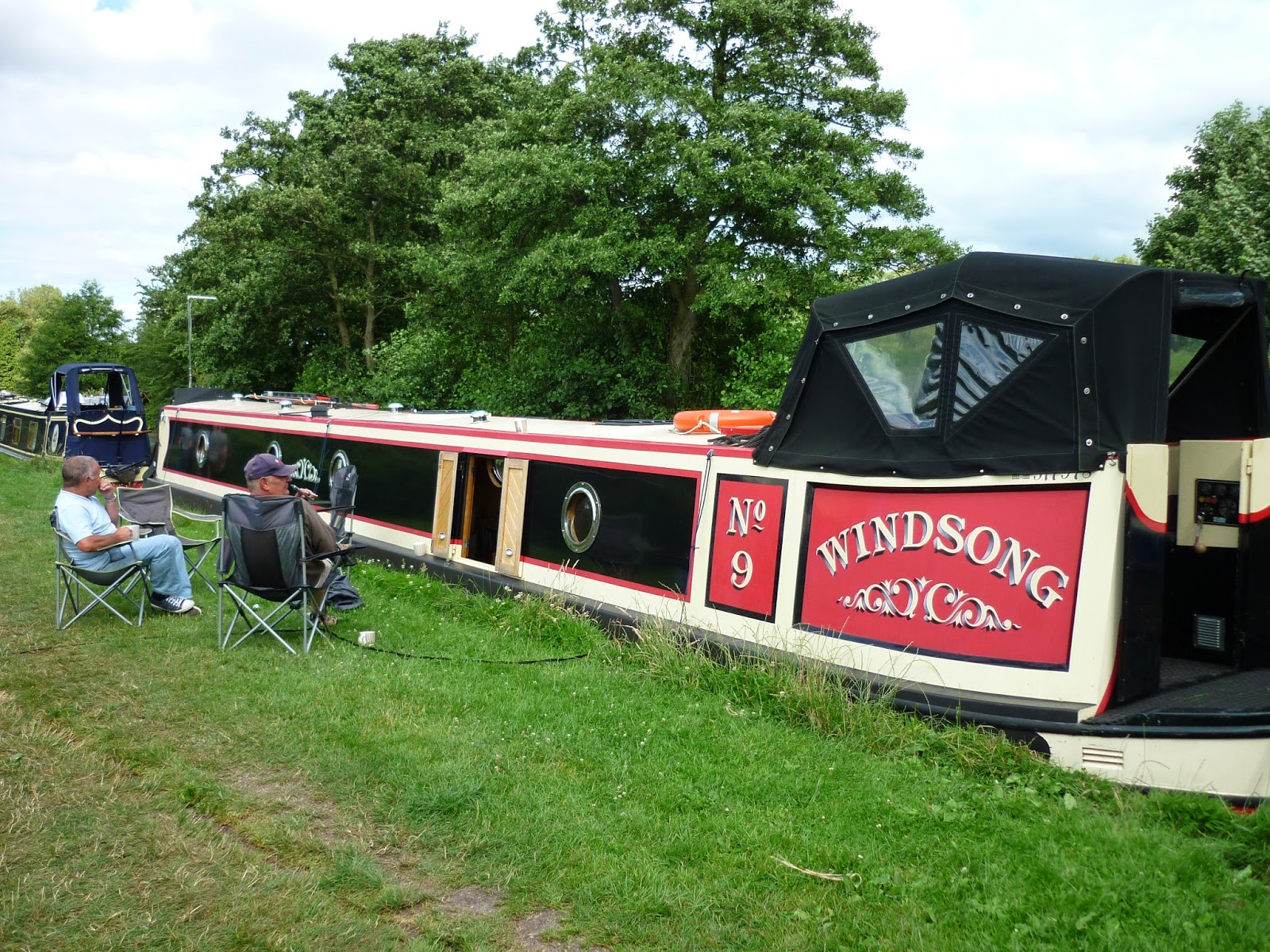 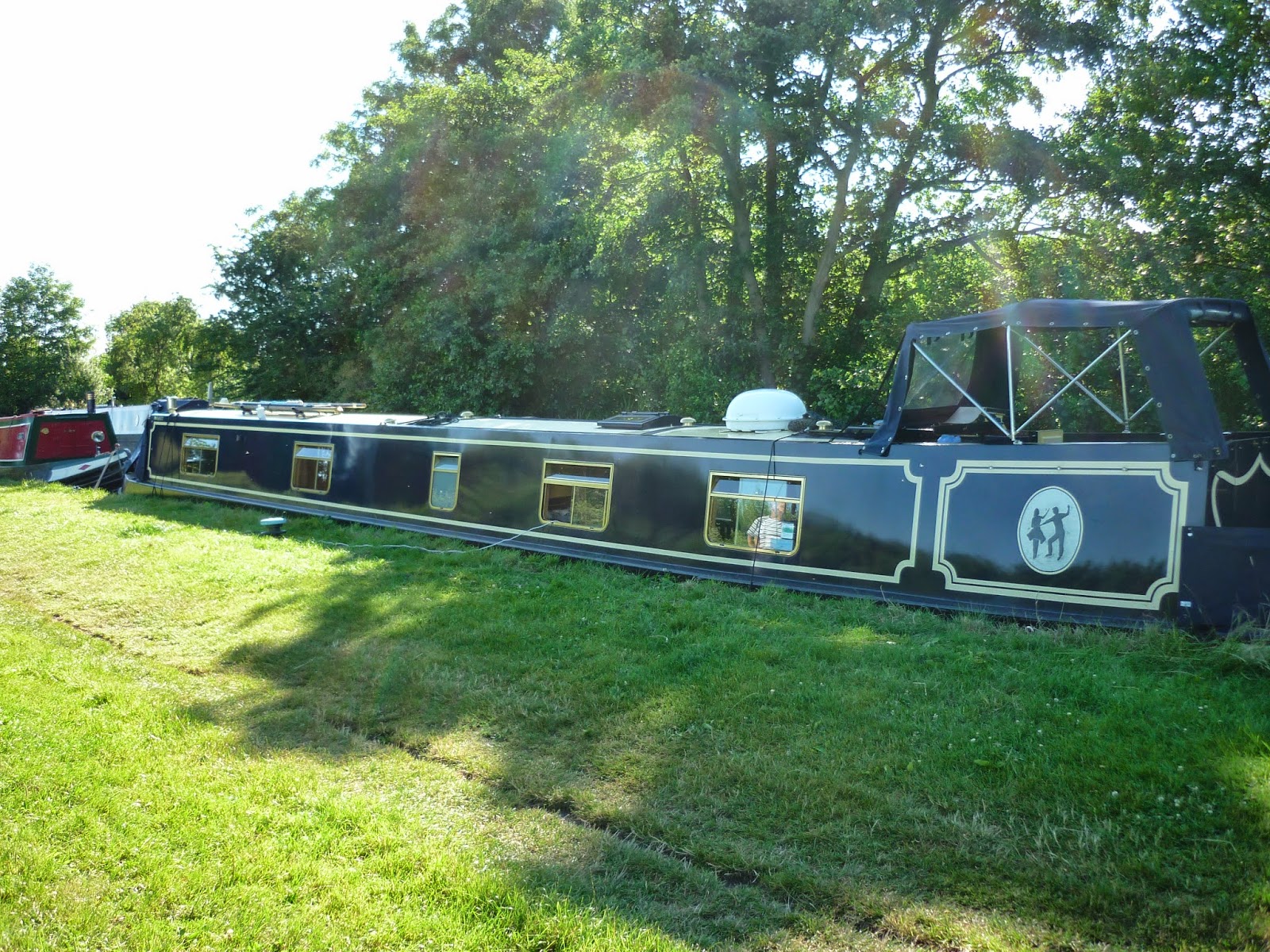 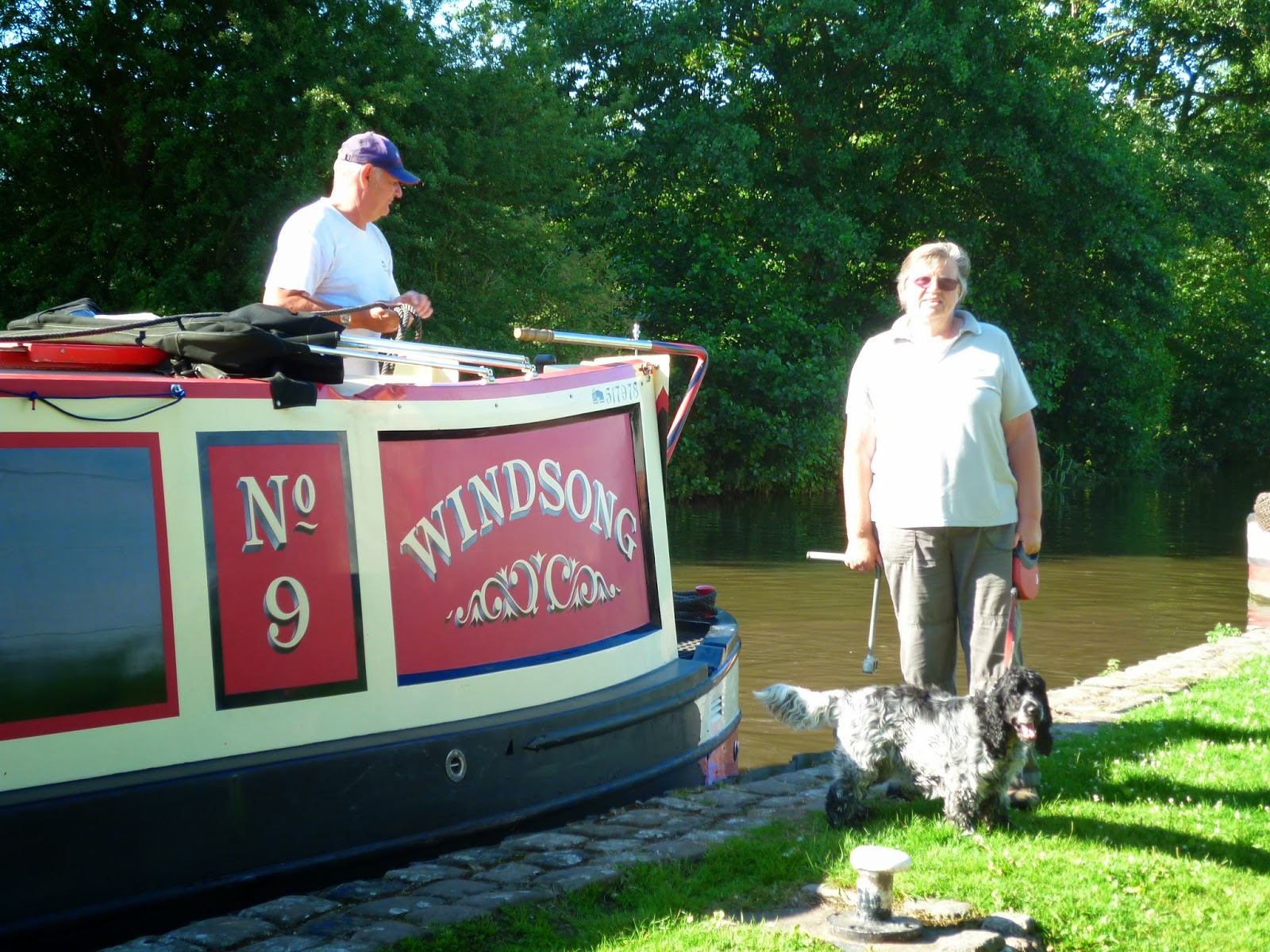 We left our mooring and headed down the locks once Kev had finished and made our way down the locks at Fradley and there was a lot of movement as usual here but there were volunteers helping at the locks so it made it easier, and we arrived back at Barton Turns Marina at 1pm.
Posted by Unknown at 08:45