Thursday 25th September
Yesterday I had a bit of a clean up and a walk into the shopping centre for a browse around. As for the man looking for his mobile in the canal never found it after all that! I hope he went home for a shower too, the man who was moored behind me was telling me that he had spoken to the man and it was a camera that he had lost and not his phone and that as he was walking along he went in his pocket for something and pulled out the camera by mistake and it dropped to the floor in front of him as he was walking and kicked it into the canal. He had all his surveillance material on it thats why he was eager to find it, oh well now if he had any evidence for a client it is well and truly lost!
Kev returned back the boat around 11pm last night, it was about a 20 minute walk from Nottingham train station. 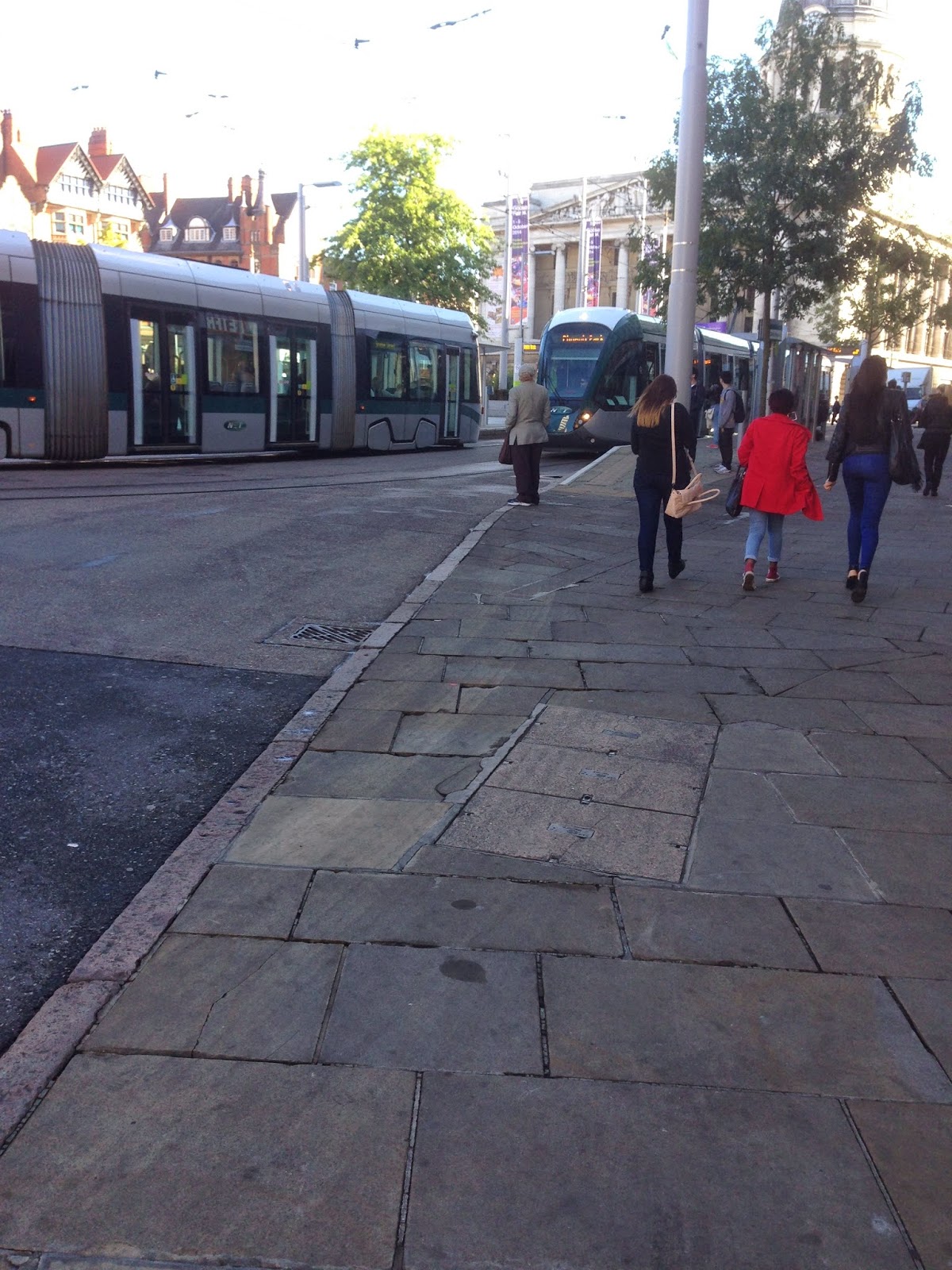 The trams run frequently around the centre

This morning we decided that we would leave the mooring and get to Cranfleet cut and moor up for the day so we are now on the pontoon moorings at Trent Lock.
We left just after 9am and haven't seen many boats about but it was peaceful on the river heading here although it was quite cool and there is quite a lot of cloud about and a bit breezy but at least its not raining. We had only been moored here for about half an hour then a cruiser who was with a wide beam came from the direction of Sawley and they both turned and are now moored here too, so now the pontoon is full as there is another narrowboat on here too. 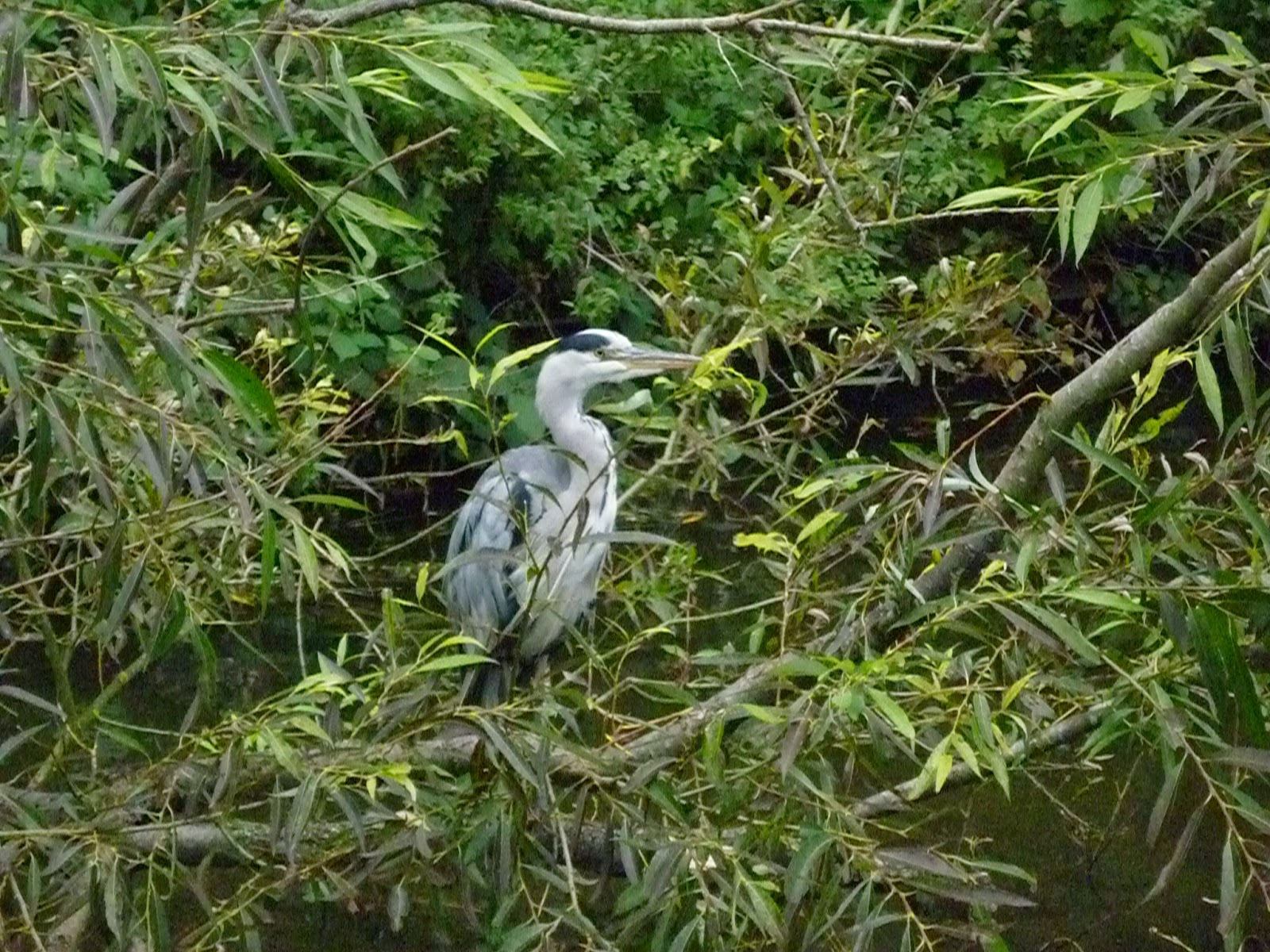 This Heron wasn't at all bothered about us passing 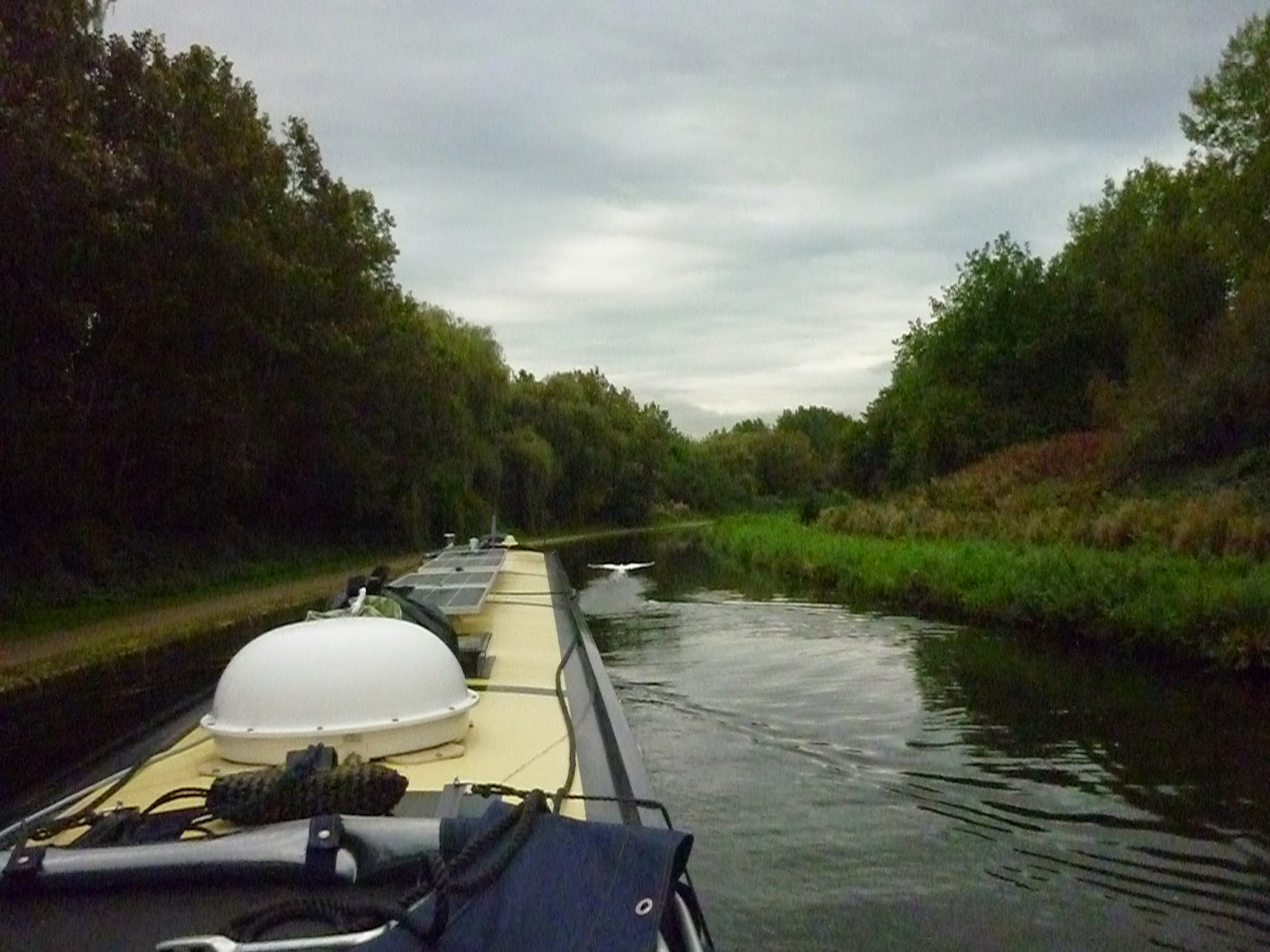 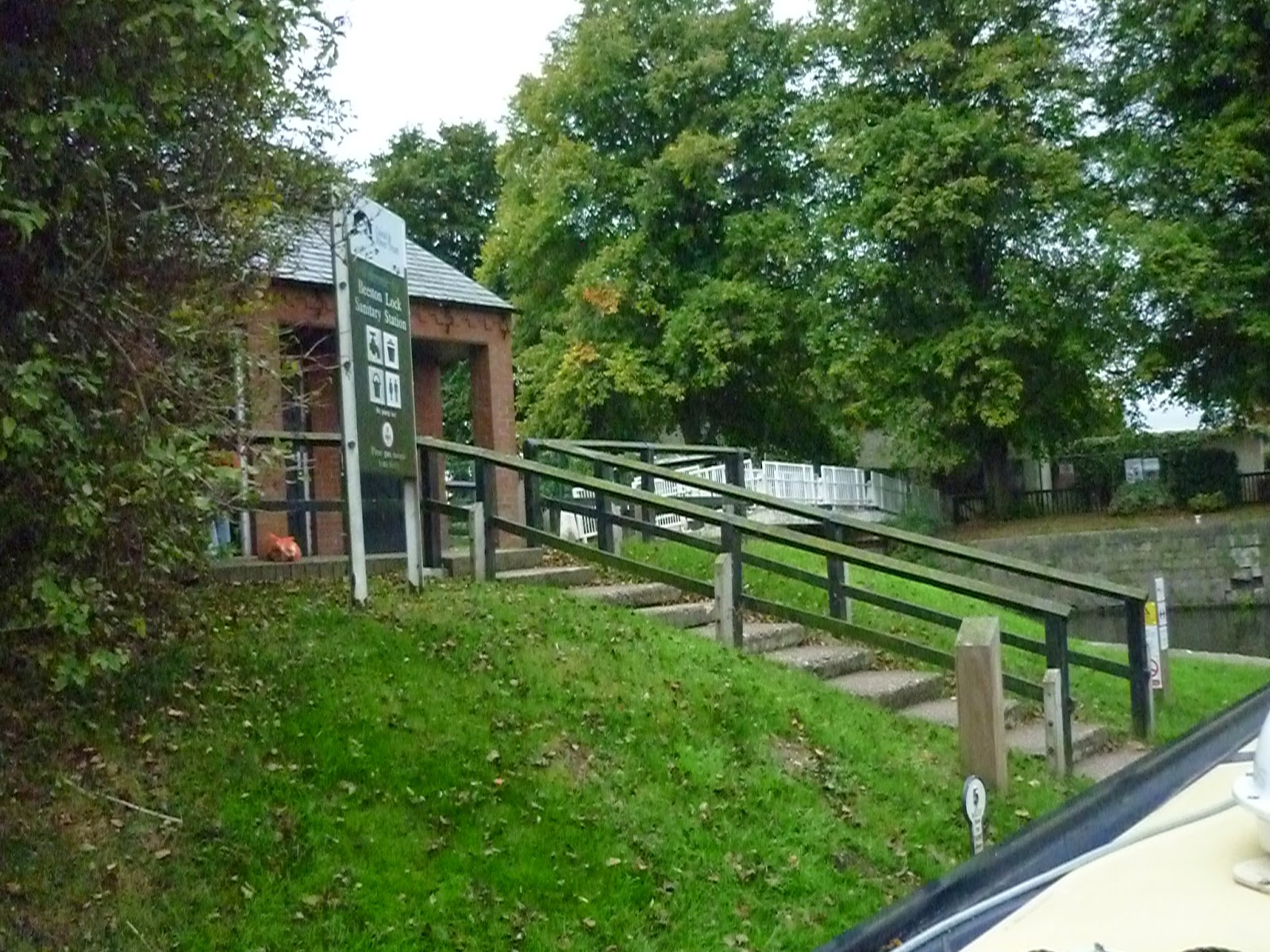 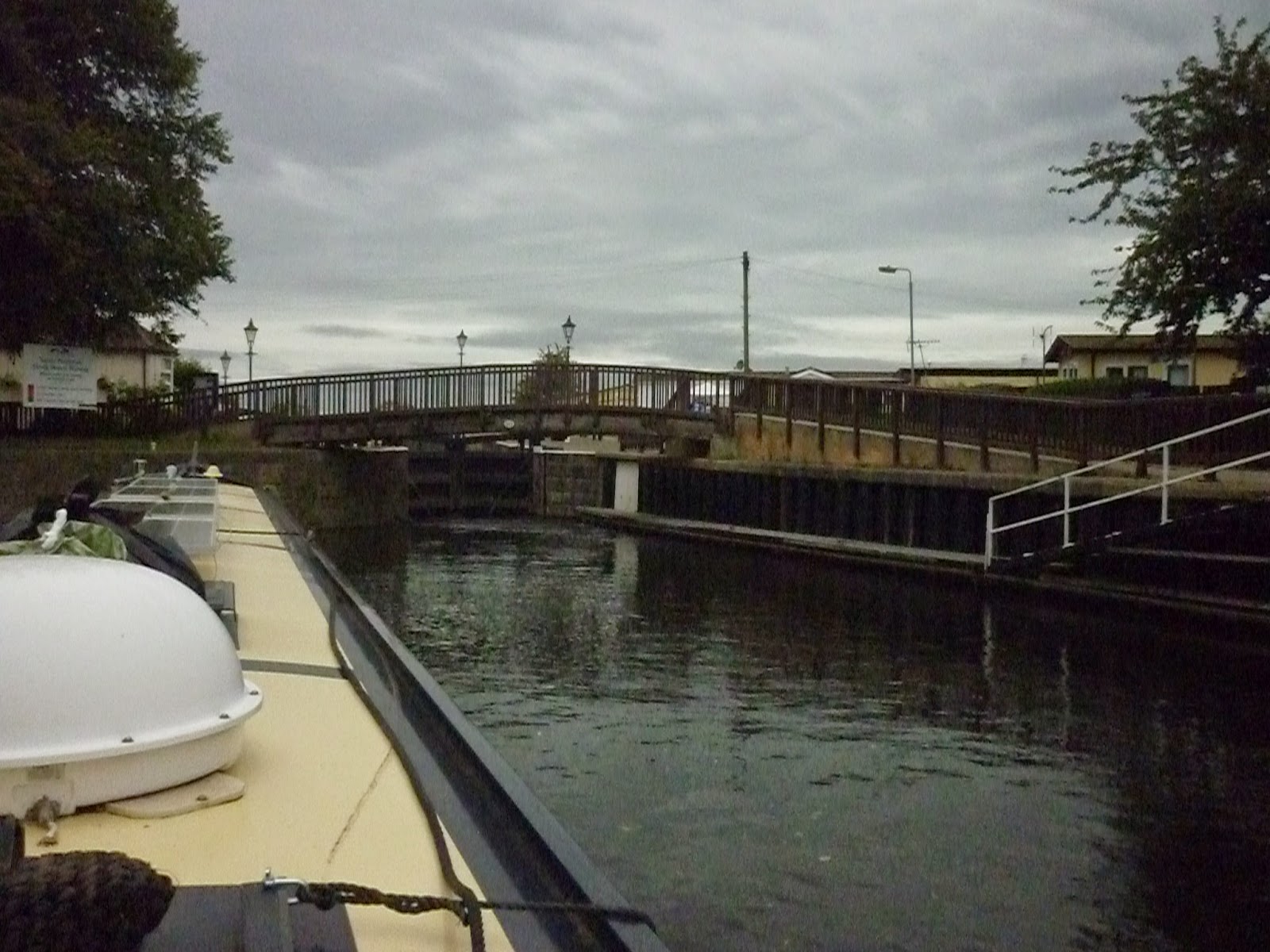 He then went to get the lock ready for me 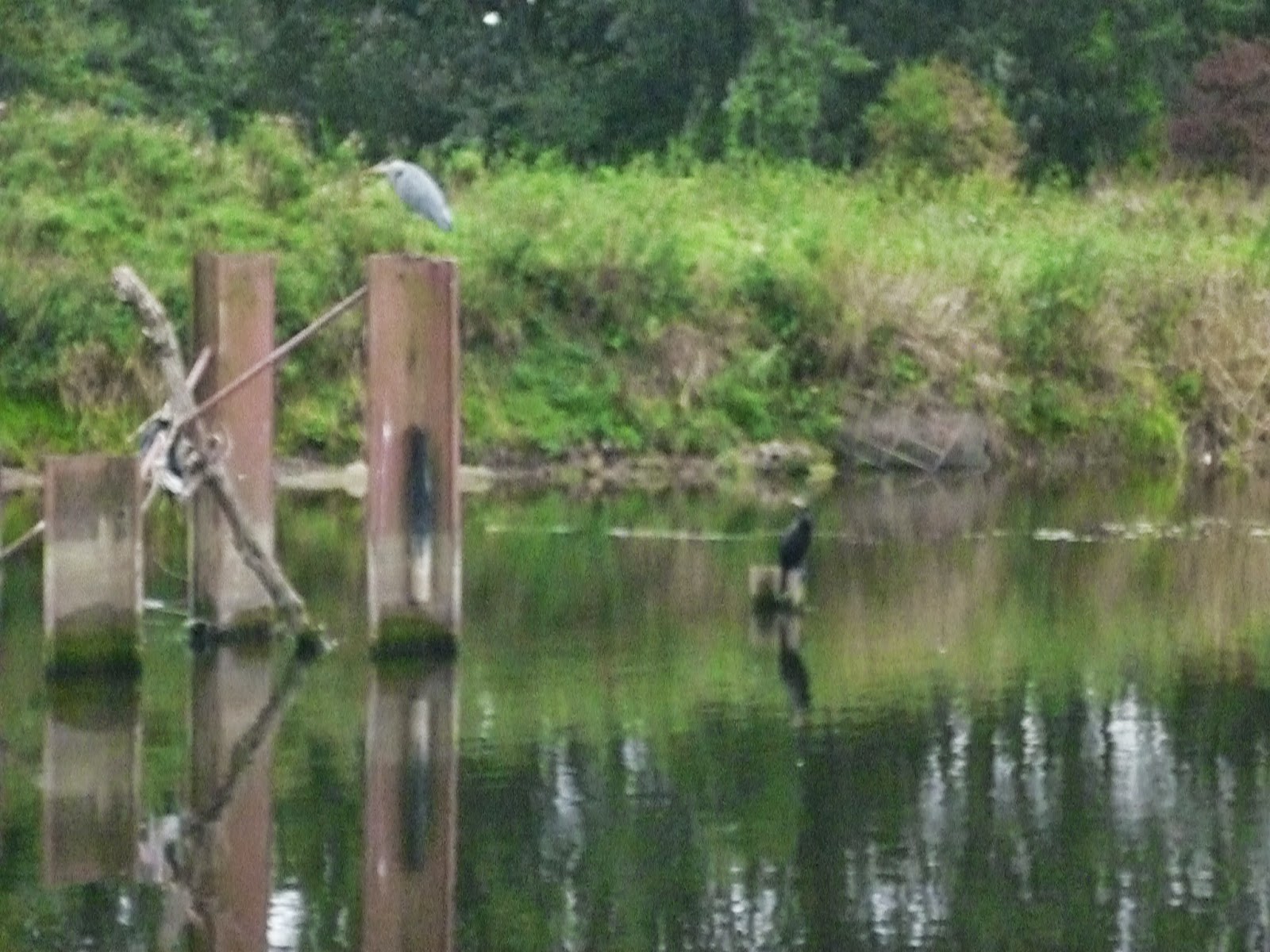 Think the Heron was in the Cormorants spot! 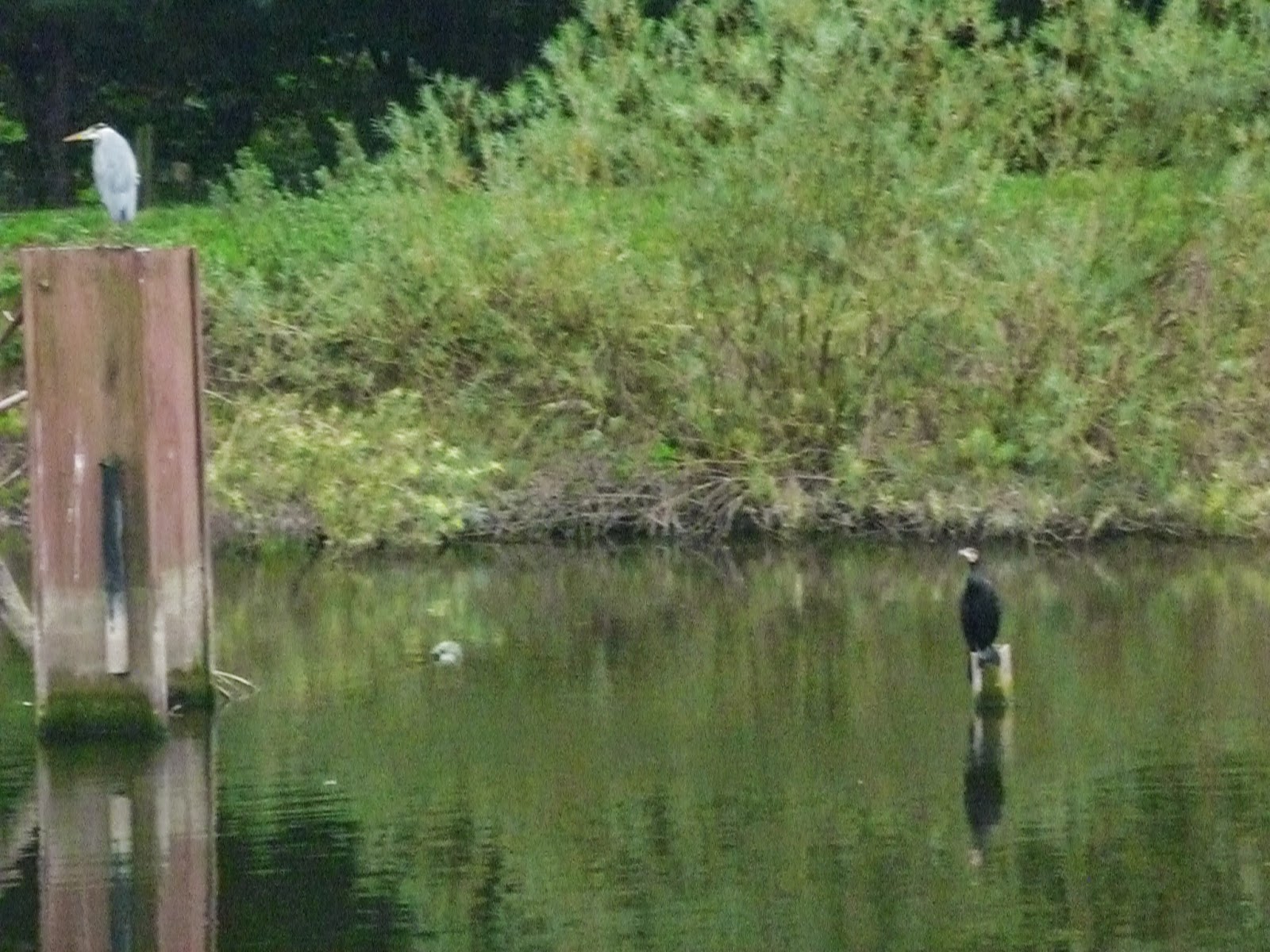 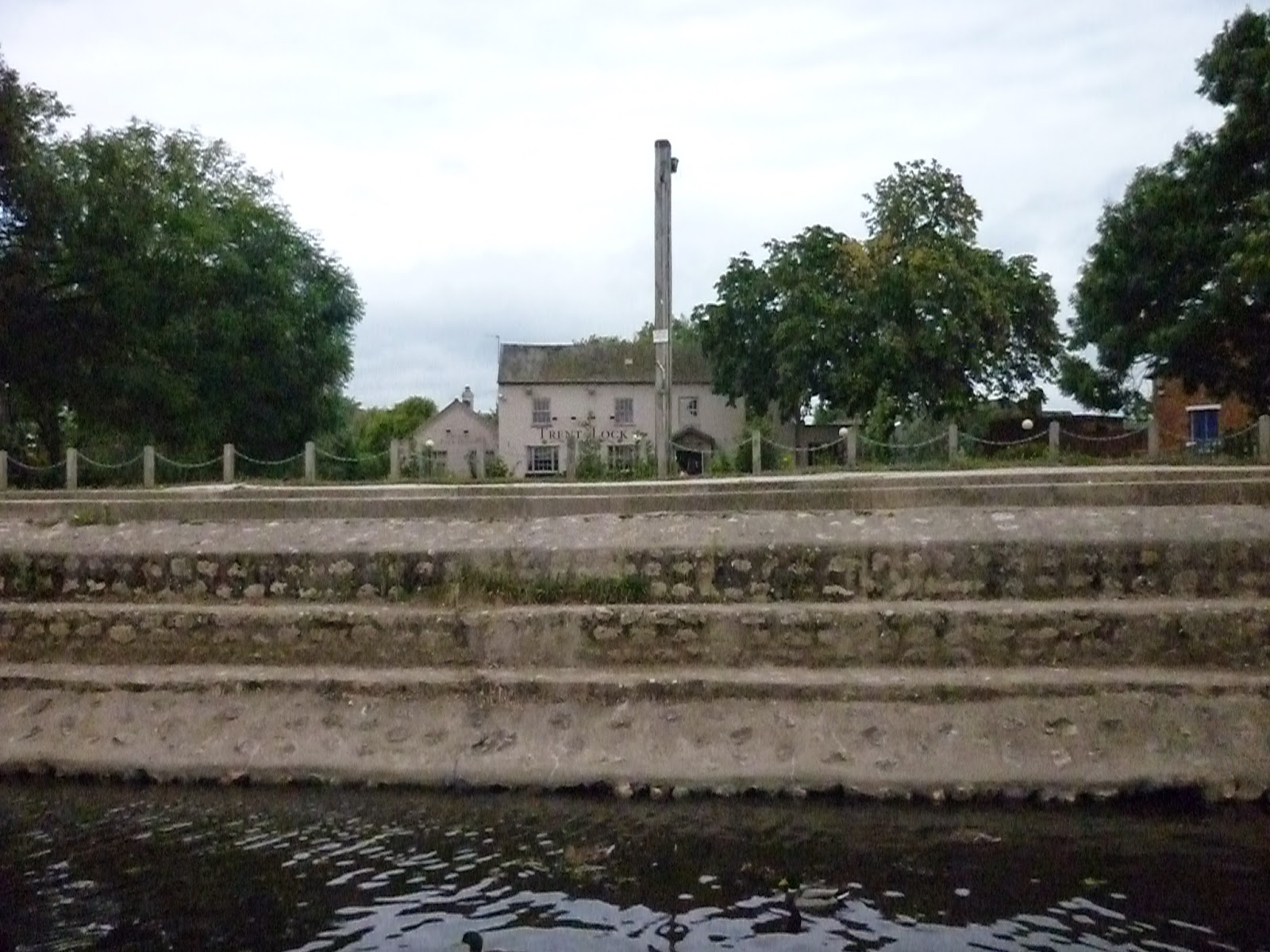 The Trent Lock Pub is opposite us 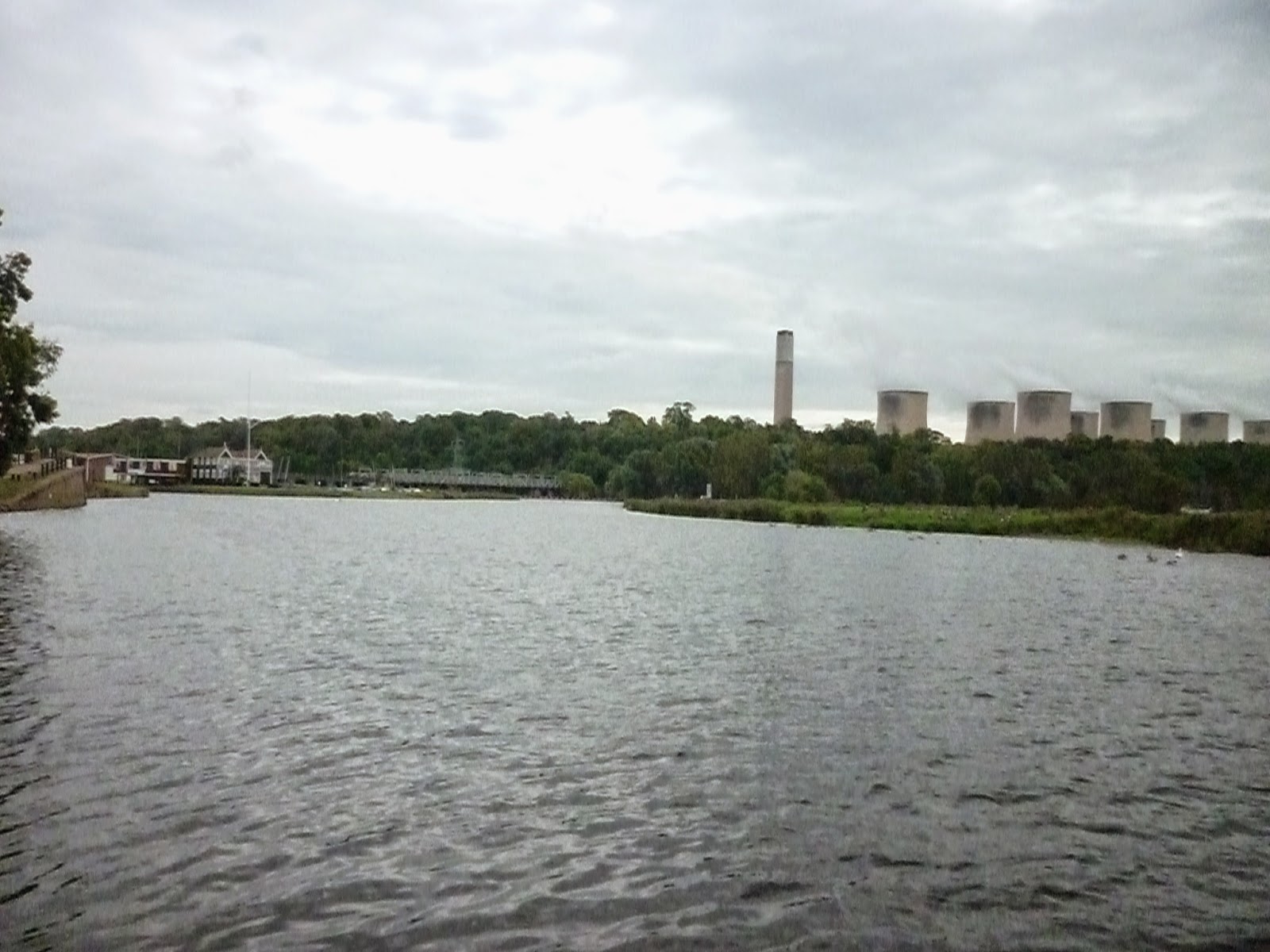 Looking back at the entrance to the Cranfleet cut 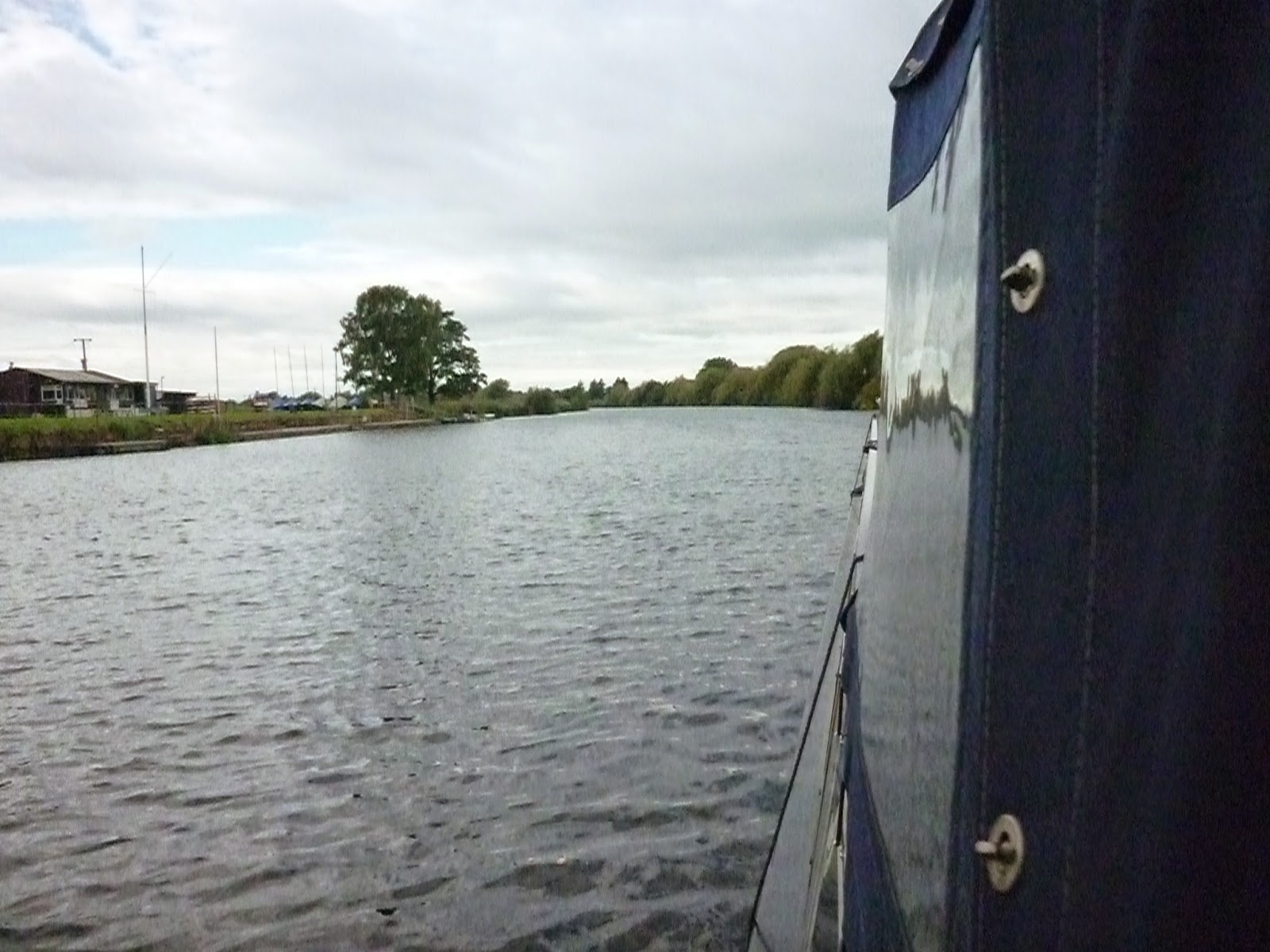 Facing towards Sawley with the rowing club just to the left
Posted by Unknown at 05:54