Back on the Trent& Mersey Canal

Tuesday 2nd September
Well we left Mount Sorrel & our travelling companions Steph & Pete yesterday morning around 9.20am, Pete pulled his boat out a bit so we just crept along from the inside of his boat & headed for the lock. Steph had gone to fill it for us & then once Pete had tied Maggie May up he came to the lock to help us go down so Kev got on board with me & it was goodbye for now. They are a lovely couple & we hope to meet up again soon, thanks for the good company & laughs! 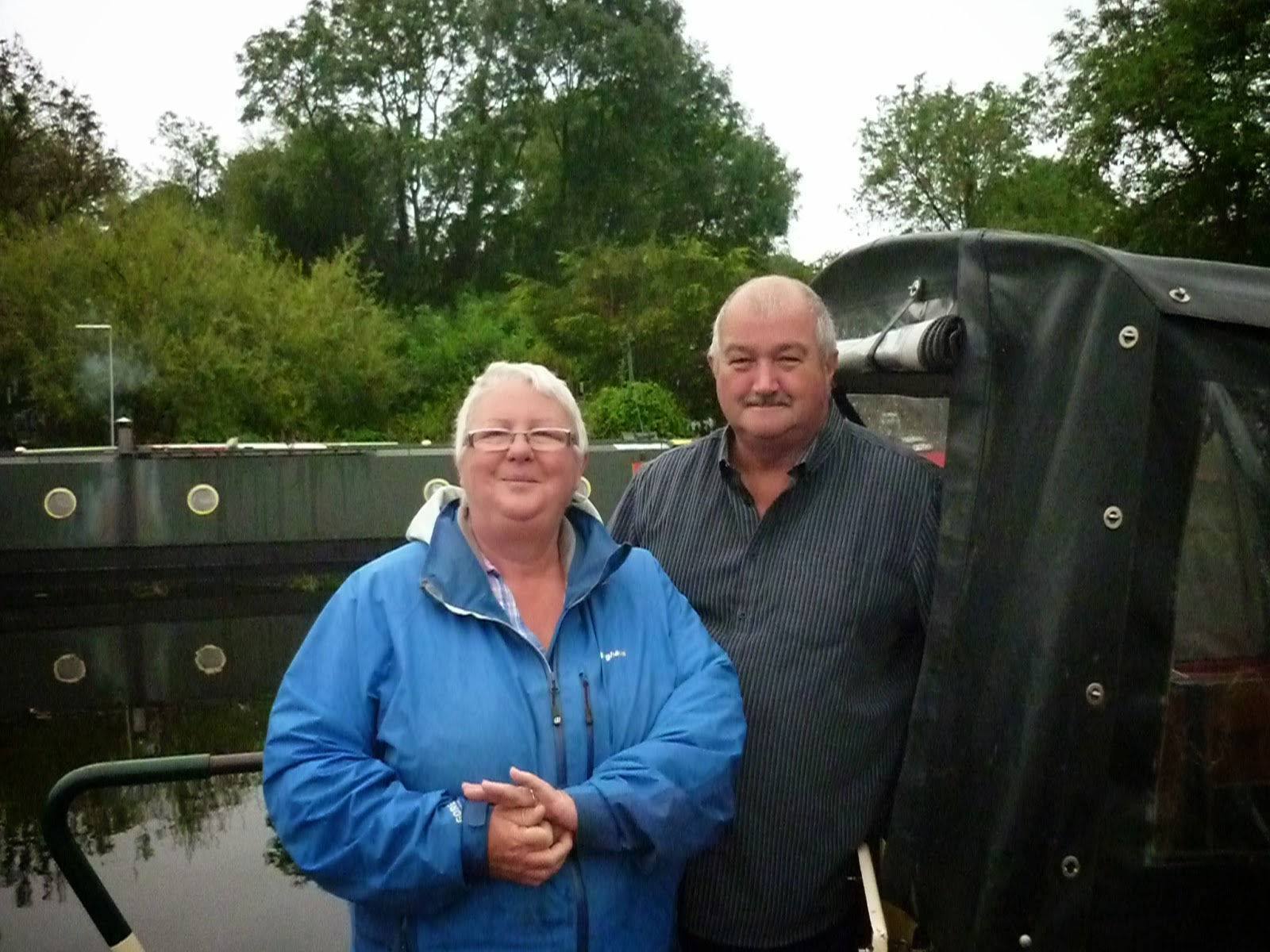 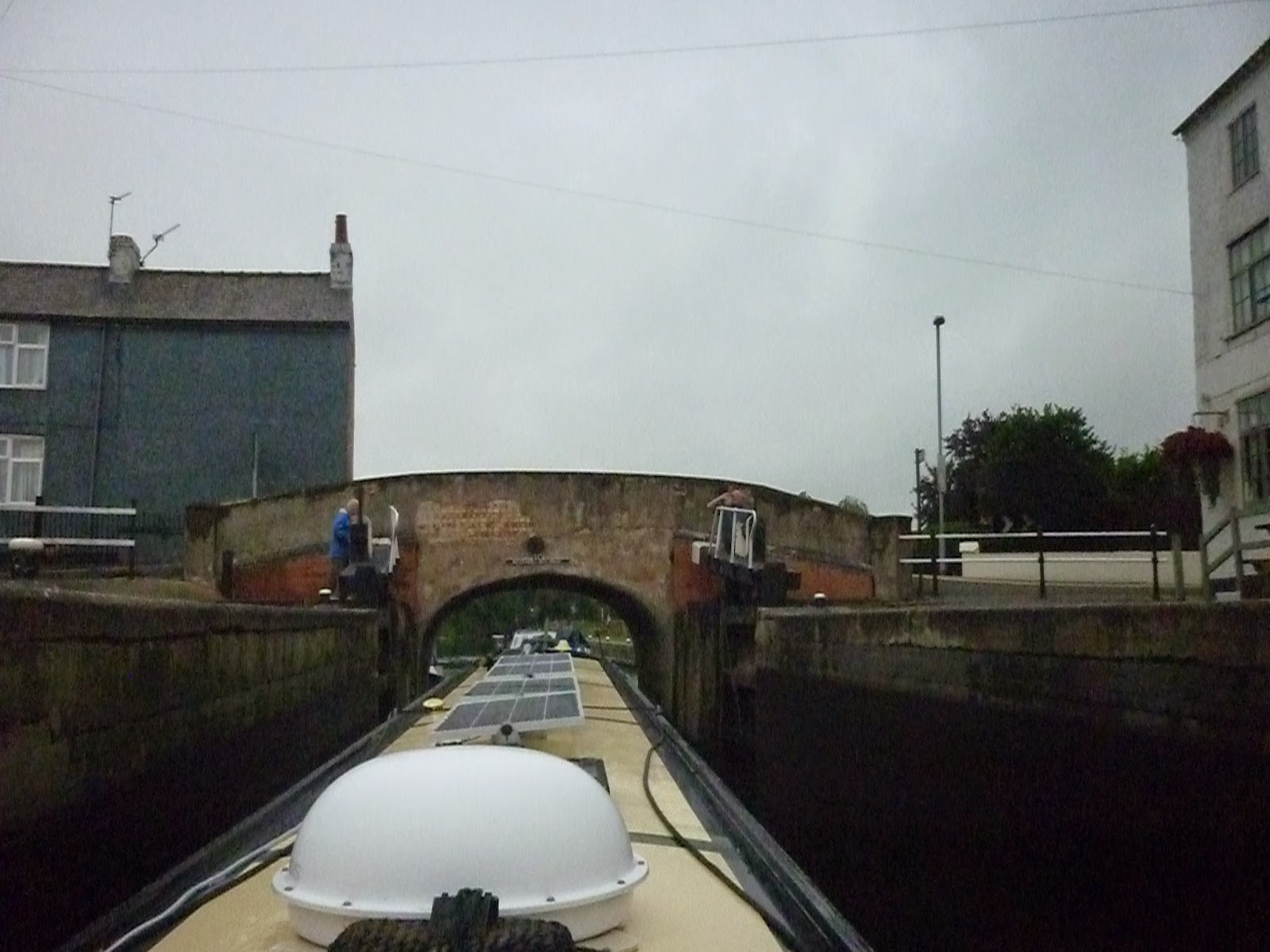 just leaving the lock with Steph & Pete at the paddles 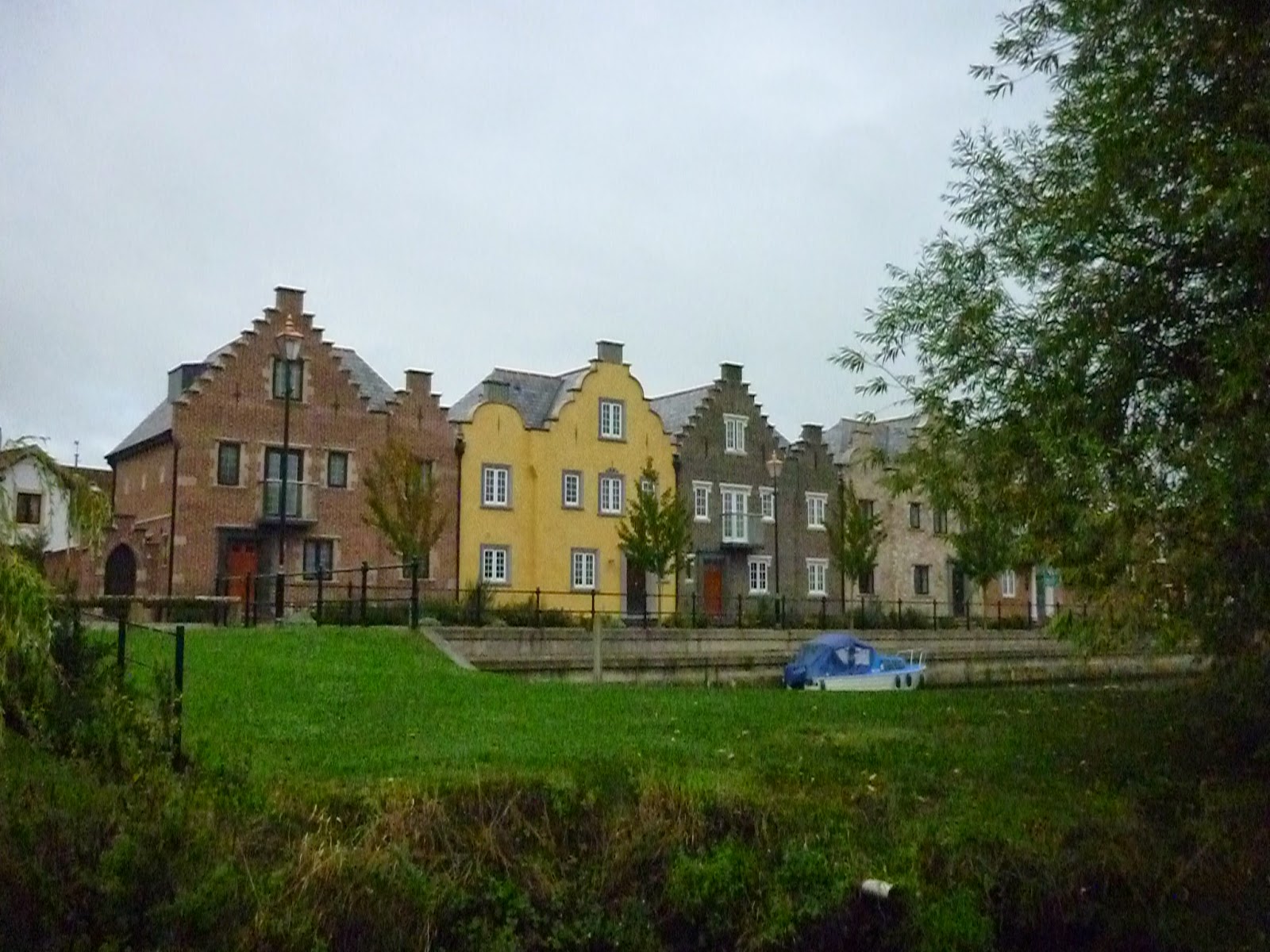 As we were heading away from Mount Sorell we passed this row of Dutch looking houses with a small basin with moorings to let in front of them although it didn't look like there were any facilities i.e. water/electric but nice all the same. 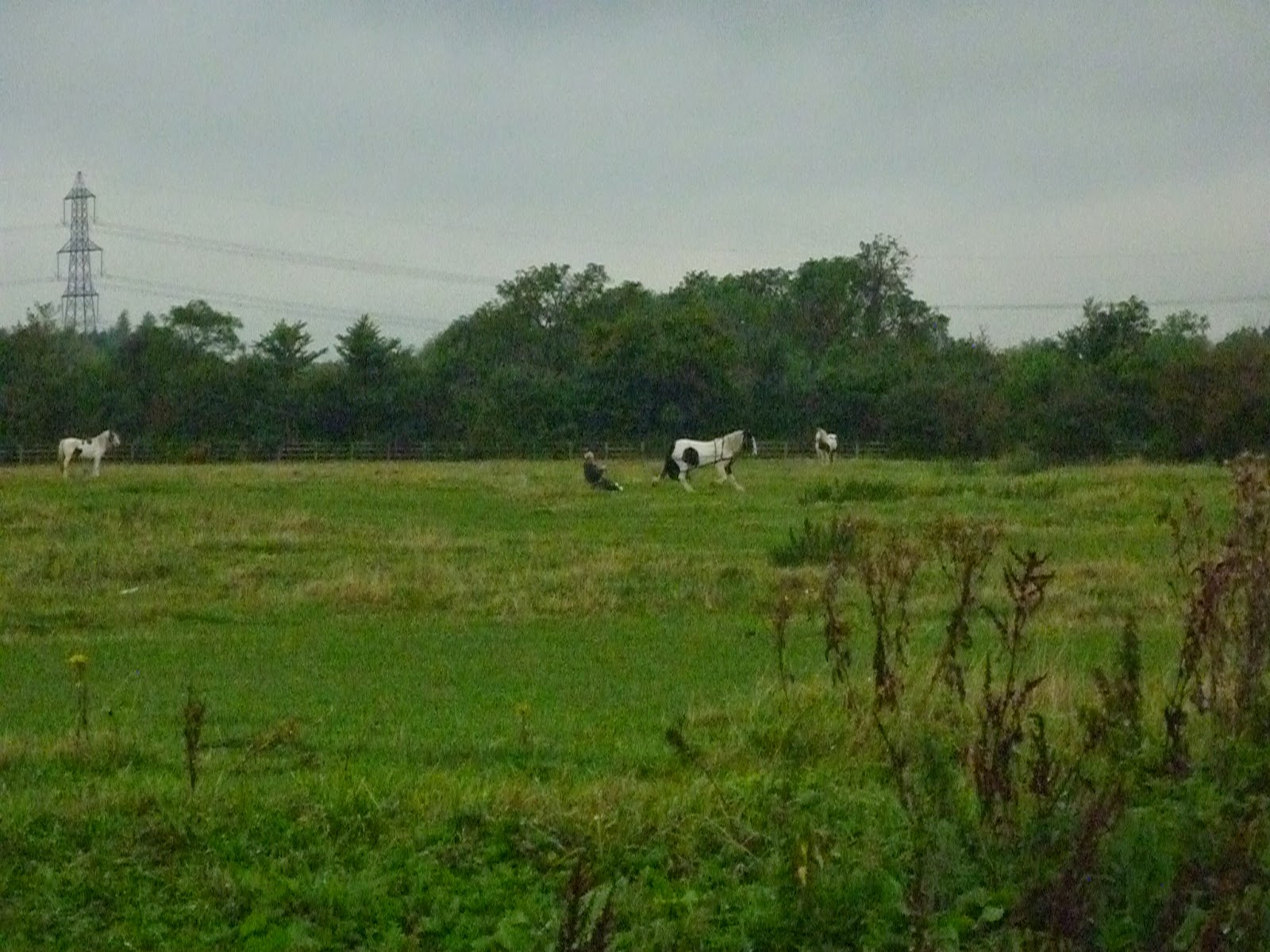 We passed a few fields with travellers caravans & their horses & saw this man sat on what looked like a tyre being pulled around the fields by one of the horses it looked really good fun! 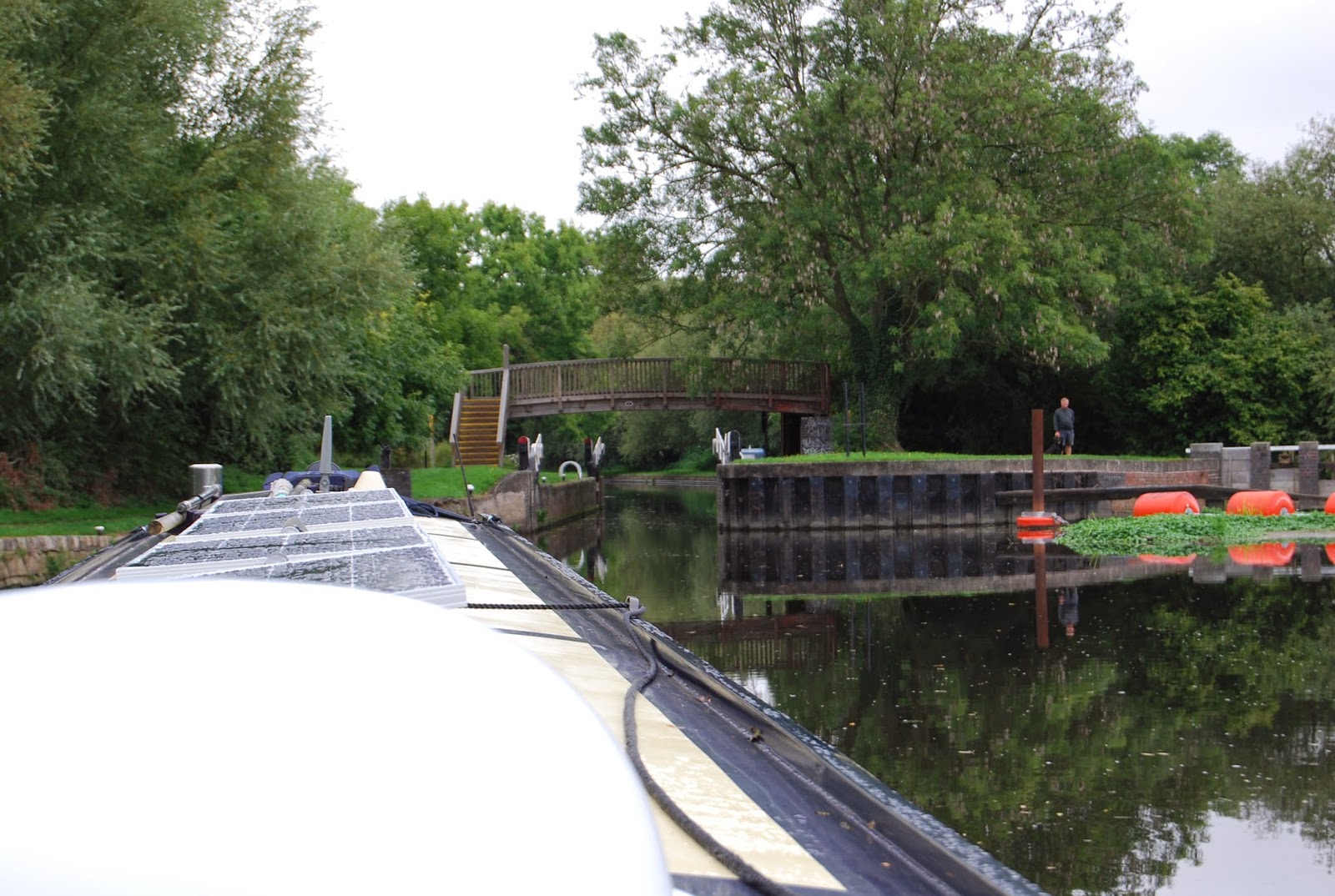 Heading through Pillings flood lock
We decided to moor in Loughborough so Kev could pop to the Homebase there to buy some wire & padlocks for the solar panels so we moored after bridge 38 and off Kev went  when he returned I made us a sandwich & cuppa, there were a couple of CRT volunteers picking up rubbish along the towpath & where they could reach out of the canal too! Once we had eaten we set off and when we got to Kegworth deep lock we were joined by another boat. 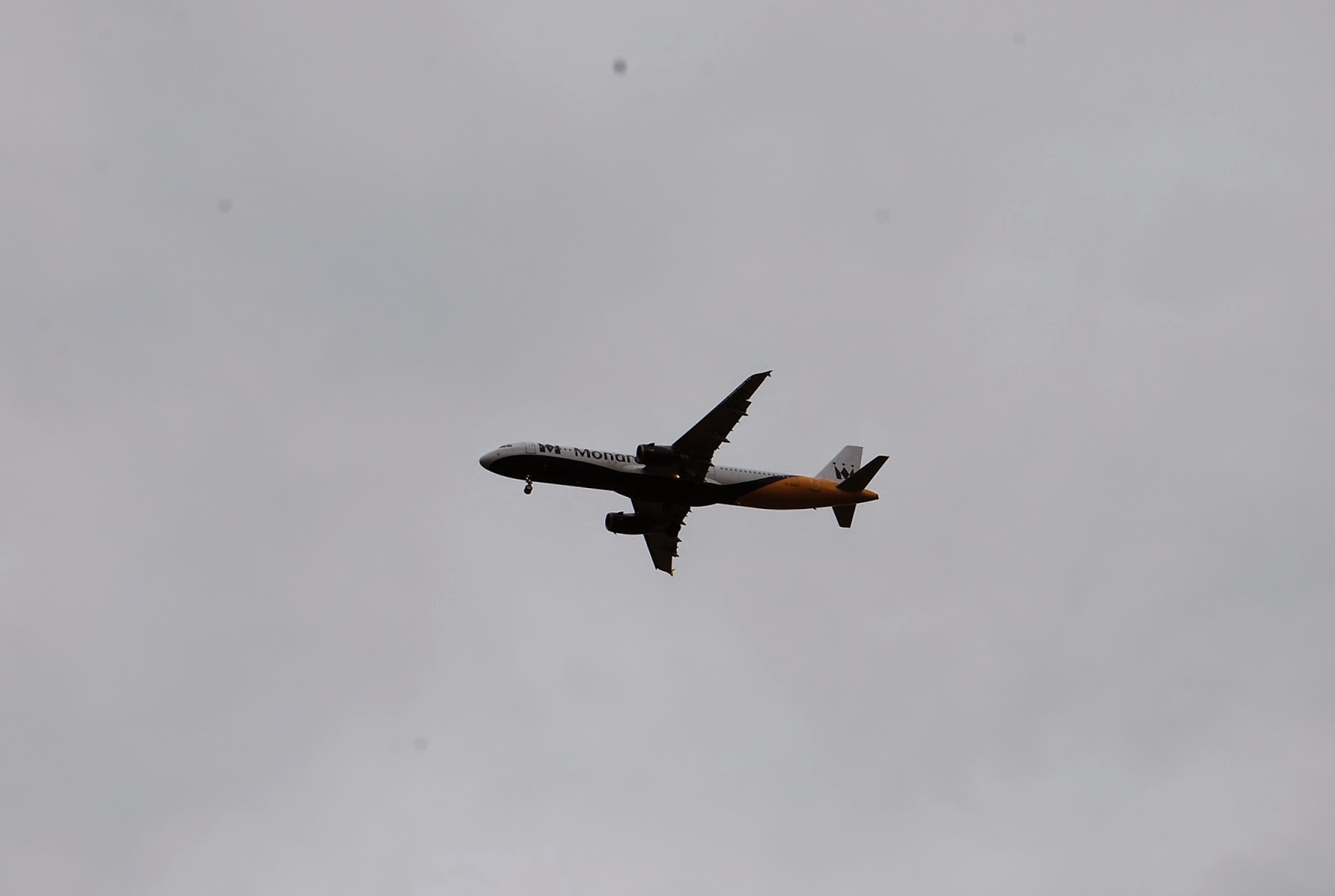 There were plenty of planes flying to and from East Midlands airport and are quite low here at Kegworth. 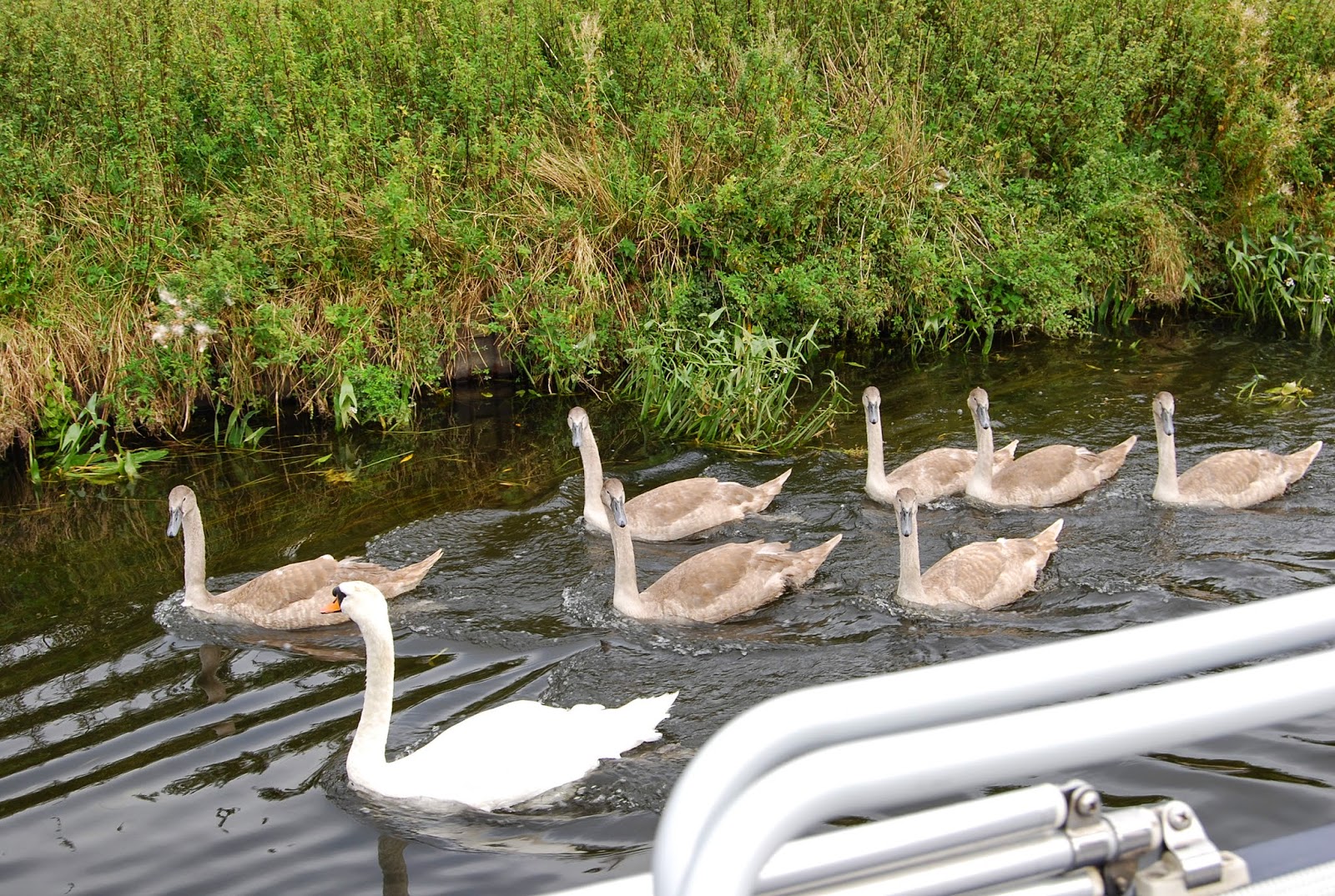 As we were nearing Ratcliffe Lock there was a swan with 7 cygnets we passed them but as we were tied up at the lock and the gates were opened they swam inside the lock and we were unable to coax them back out so we had to take them down with us! It just meant that the 2 boats had to keep back away from the front gates, they were fine and once they were safely out they are joined by the other parent so they obviously just used us like a lift!!
When we got to the junction at Trentlock the other boat went to the right towards the Cranfleet cut they were heading for Newark and we carried on to Sawley locks on our own and we finally got back onto the Trent & Mersey Canal and we moored for the night just before Porter Bridge 1.