Onto The Staffs & Worcester Canal

Yesterday morning was lovely so before we left our mooring we decided to cook a breakfast on the BBQ, a first for us this year! After we were all sorted I walked to Common lock to get it set for Kev, & then when we got to Fradley  there were volunteer lockies at 3 of the locks so that made it easier as they set the locks for us. The journey was lovely and it was the first T-Shirt day, we were approaching Rugeley and passed the garden where there are birds of prey kept, they are sometimes outside but unfortunately not today! 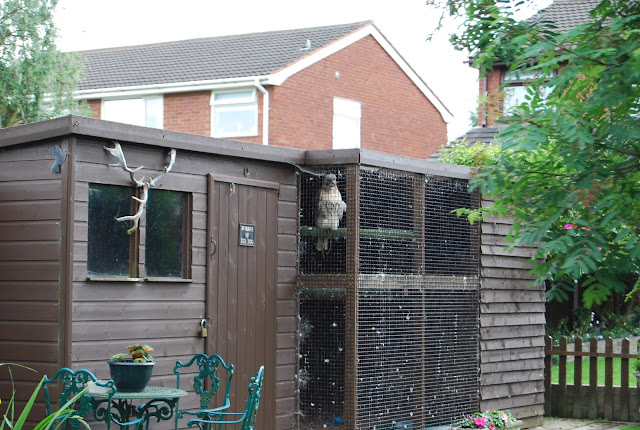 He doesn't look happy stuck in there, maybe he will be out later!
When we got to the visitor moorings in Rugeley we got moored & had a walk to Morrisons for a few bits of shopping. After putting shopping away & having a cuppa we were off again, the weather was glorious at last! We finally moored for the day at Taft Bridge and got the chairs out on the towpath and had a couple of lovely cold beers! 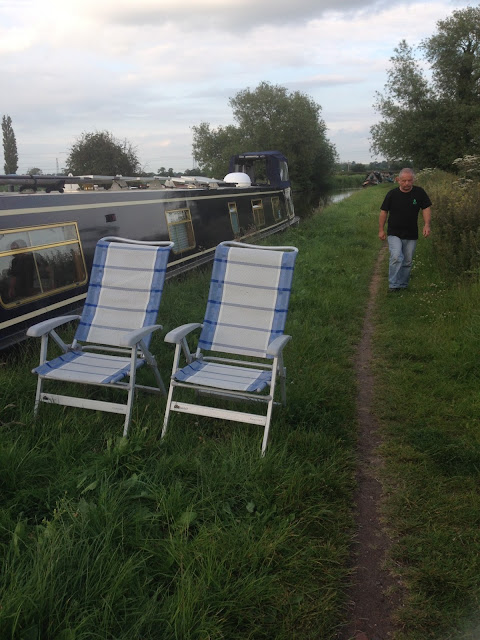 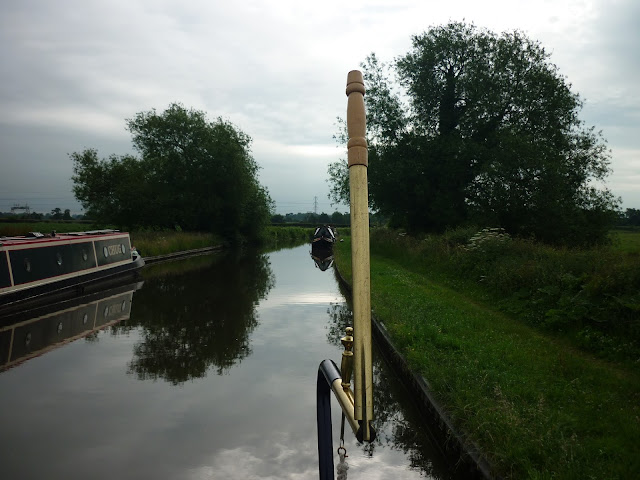 Our mooring last night
We were expecting some rain this morning but only had a quick shower as we were leaving Taft Bridge this morning, it was overcast but warm. When we got through Gt Haywood lock we wanted to top our water up so stopped at the water point at the junction for Staffs & Worcester canal, and once all topped up we reversed back and headed onto the Staffs & Worcester canal and as we got to Tixall Wide there were plenty of boats moored there as usual but we managed to get a spot to stop and have a bite to eat. 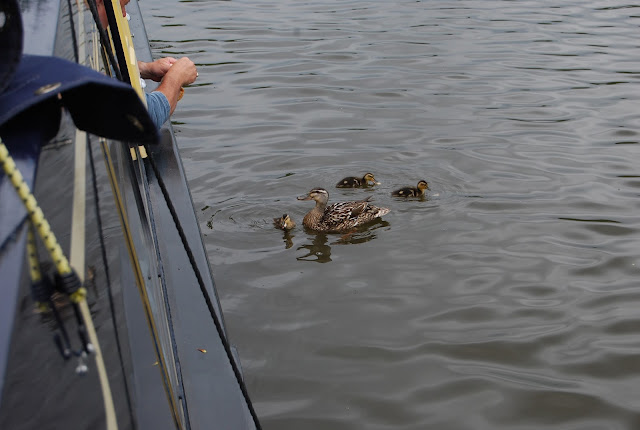 We were joined by this family who also wanted a bite to eat!
Leaving Tixall Wide we headed to Tixall Lock which was empty with one of the gates already open! 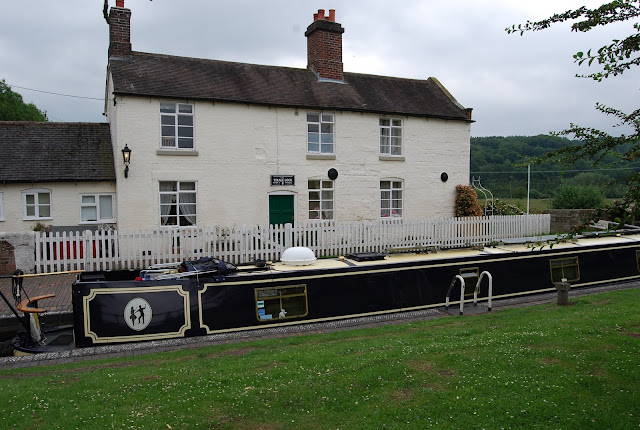 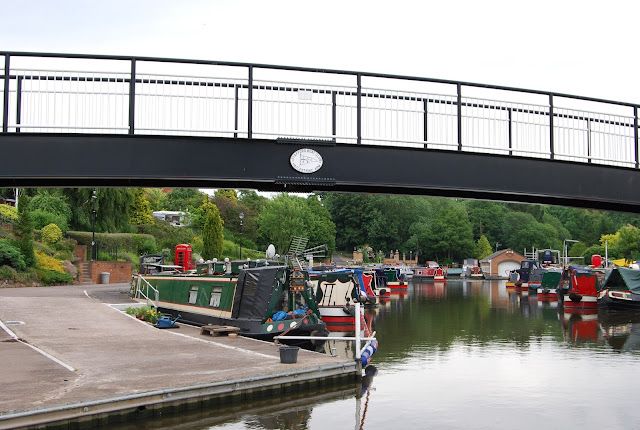 Stafford Boat Club
We hadn't passed any boats until well after Stafford boat Club and then only a couple of boats passed us and then as we approached Deptmore Lock there was a boat coming down, the man on board the boat was a single hander so I helped him with the lock. We decided to moor up after we had got up through the lock. 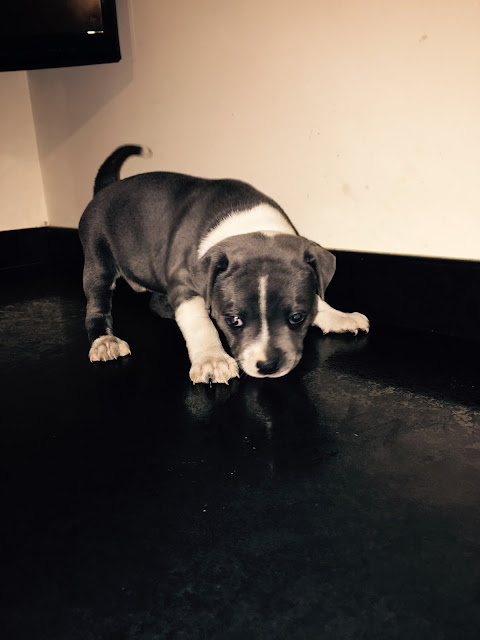 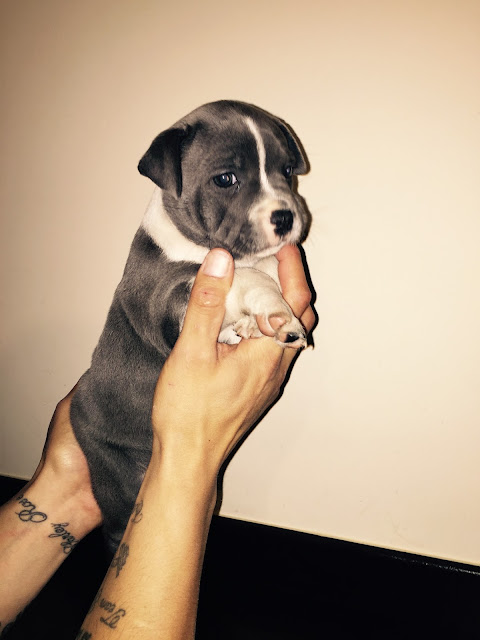 Couldn't resist putting updated photos of our pup Jazz, the breeders sent them to me, not long now!